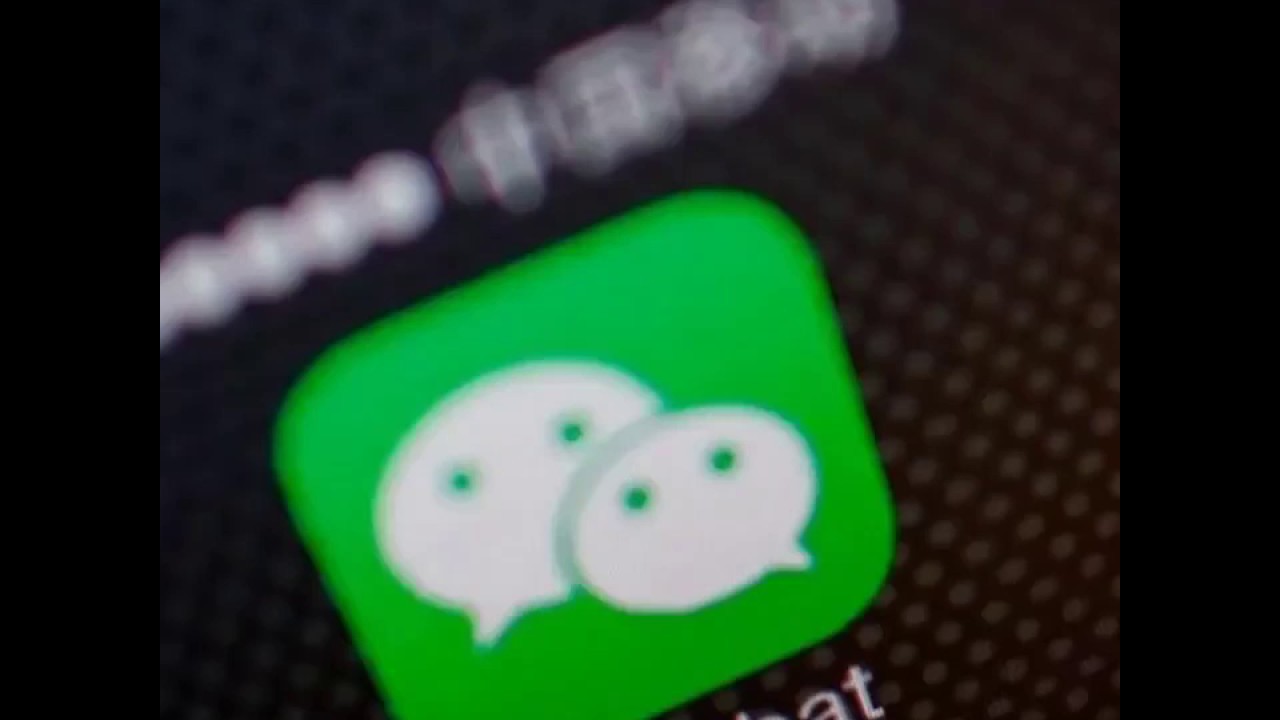 The maker of Chinese chat app WeChat has apologized after its auto-translation software-rendered an emoji of the Canadian flag into the phrase: “He’s in prison.”

The unexpected translation occurred when an icon for the flag was inserted into a Chinese sentence and then translated into English, using an automated feature in WeChat meant to smooth communication between speakers of the two languages. The bug did not affect Canada alone. WeChat on Tuesday translated the Andorra flag into “He was killed,” the Aruba flag into “You’re under arrest” and Congo into “He’s dead.”

Tencent, the company that owns WeChat, released a statement Tuesday afternoon saying it is “taking immediate action to fix a translation bug on WeChat. We thank users for flagging this matter and apologize for any inconvenience caused.”

By early evening Tuesday, the bizarre flag translations had vanished.

Tencent did not, however, provide any explanation of what happened, leading to speculation about whether the cause was malicious — or perhaps an indication that translation algorithms trawling digital communications had automatically picked up a relationship between Canada and prison in discussions in China.

“It’s either a joke or a machine-learning issue, but it may also indicate 🇨🇦 has been used in connection with talking about prison,” said James Hull, an investment analyst in Beijing who is the co-host of the China Tech Investor podcast.

The Ukraine flag, too, translated into “He’s in prison” before the company fixed the error.

Other translations were equally strange, if less politically sensitive. The emojis for the flags of Iceland and Ireland were rendered as “Hey. Hey,” and “Hey! Hey!” Greece was “Oh, yeah.” Bulgaria was “Hey, Chauncey!” South Africa was “He’s a henchman.” Egypt was “I’m sorry.” Brazil was “Oh, my God.” Turkey was “Oh, no.” Madagascar was “Heavy-duty.” Cambodia was “Beyond recognition.” Bosnia and Herzegovina were “He’s in a coma.” Afghanistan was “In the middle of nowhere.” Myanmar was “jackass.” Argentina was “You’re in love.”

Source: The Globe and Mail via JobTubeDaily