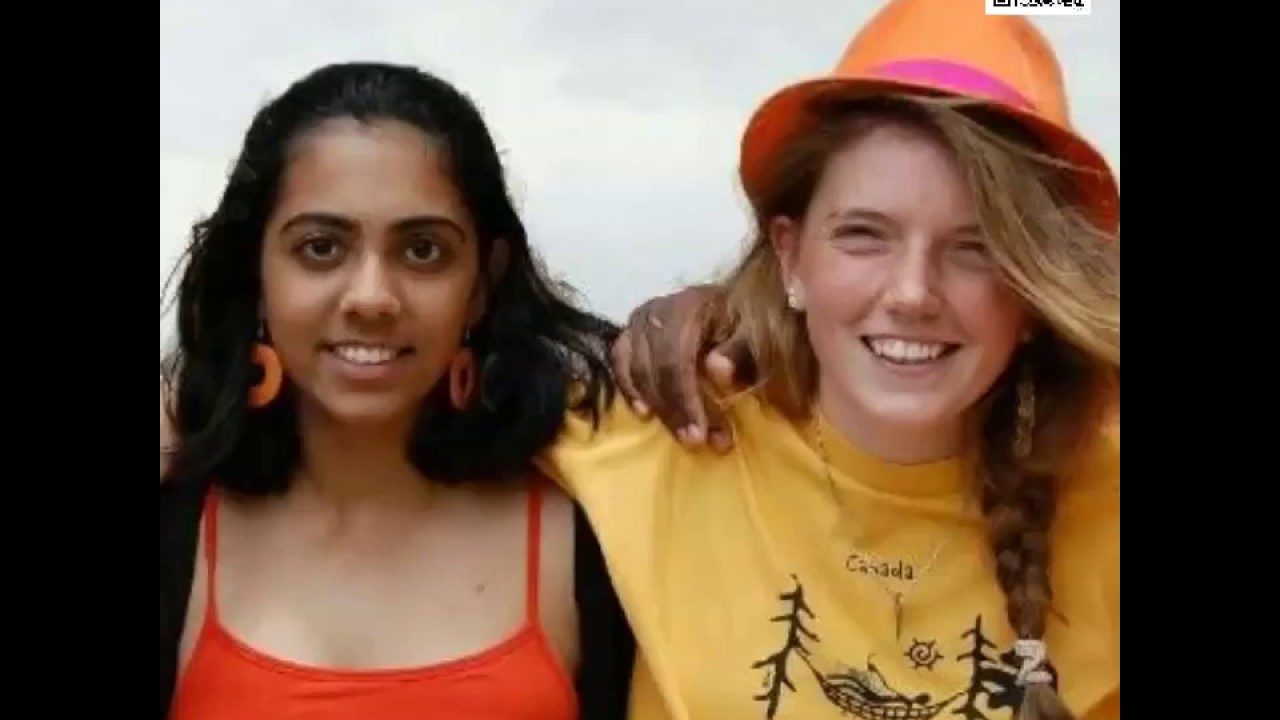 Foreign Students In China Should Be Allowed To Work

More and more international students are flocking to China. China attracts more International Students each year than any other Asian country.