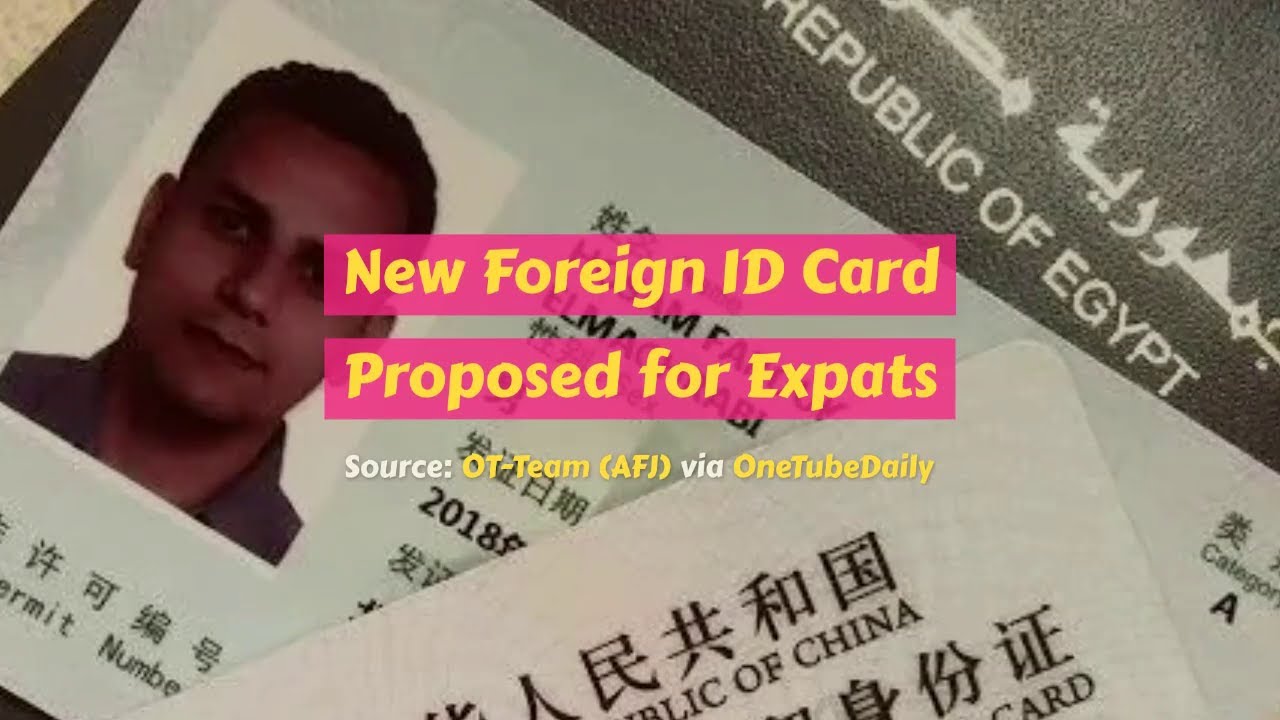 On May 24, 2020, during the two sessions, Huang Zhengren, the NPC deputy and director of Ningbo Institute of Materials, Chinese Academy of Sciences suggested that China should establish a “one-card pass” system for expats to guarantee national identity.

According to Chinese media sources, Huang Zhengren explains why he put forwards his proposal, with two major reasons:

1. As of now, China has not yet established an identity recognition mechanism or facilitation channel linked with localization treatment for international talent, including foreign Chinese;

2. Although some cities have introduced the talent “green card” system,
the use effect is not ideal; some regions also launched policies of “expert cards”, but they are mainly aimed at excellent domestic non-local talent, where foreign talent is included.

Therefore, Huang Zhengren suggested treating the overseas returnees as a
special talent team and provide convenient policies for foreign talent to work and live in China and ensure their sharing of national treatment, which shall be put into the scope of the next reform.

The following are the specific measures:

1. The State shall formulate relevant policies to support some qualified cities to set up the pilot administrative service center for foreign talent, where all related business can be handled centrally;

2. On the technical level, first, establish an effective one-card system for foreign talent ASAP to solve their identity problem inclusively, and issue identity codes for foreign talent which is supposed to be similarly effective to the Chinese ID card; then set up the service scope and coverage of the card based on the actual difficulties that expats are facing daily in life and work.

3. Tailor different types of talent cards with various functions according to the talent classifications.

It is also reported that foreign talent working in China still face some inconveniences in daily life, such as medical treatment, children’s enrollment, loans, house purchases, high-speed train ticket purchases, and bank account opening, and Huang’s proposal is aiming
to offer a solution to it.