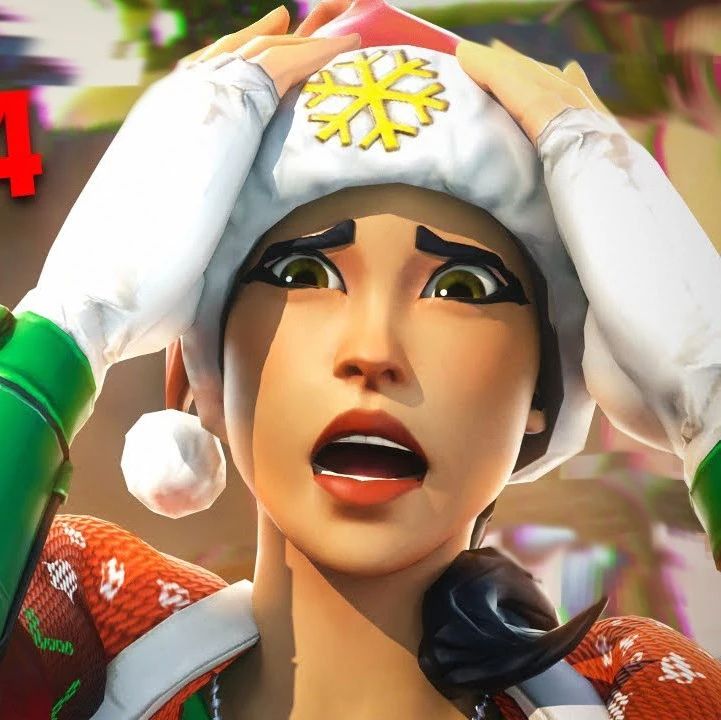 Being an Expat in China is fun but sometimes it comes with some side effects. The simplest things can be complicated due to the language barrier or some other reasons. This is the way of being an ex-pat in China. When it comes to playing games. Yes, we are talking about video games situation is not much different.

The first thing you will think about is probably joining the Chinese servers and play the game lag-free, however, there is another sad truth waiting for you there. Most of the Chinese servers require you to create new accounts that need Chinese Identification Number without this ID number you will not be able to even register. 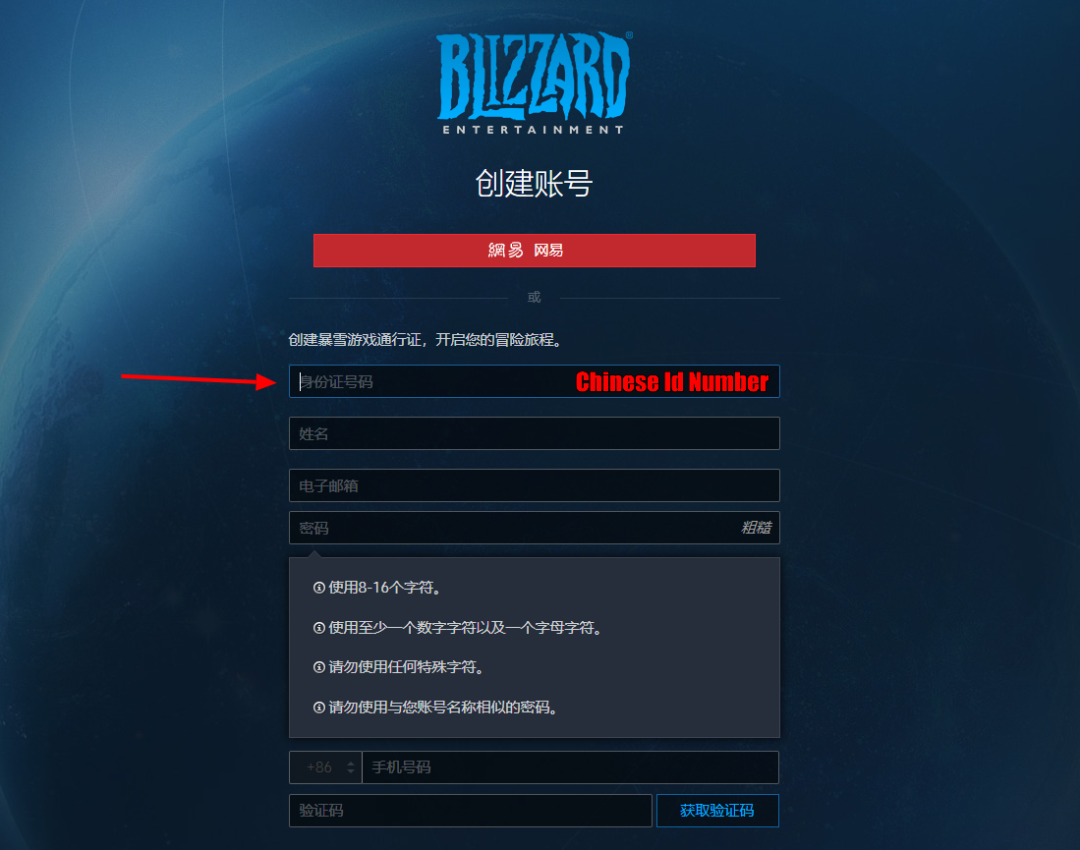 For me it was the same, I was a hardcore WoW player and when I first come to China faced these problems. Especially if you are trying to play games from big studios such as Blizzard there is literally no way around it unless you use somebody else’s ID which is not recommended.

If you just recently moved China and wanted to give a try to your favorite games, you probably saw the high ping issues caused by distance and Chinese great firewall. Games we love suddenly became unplayable and you will start looking for solutions. 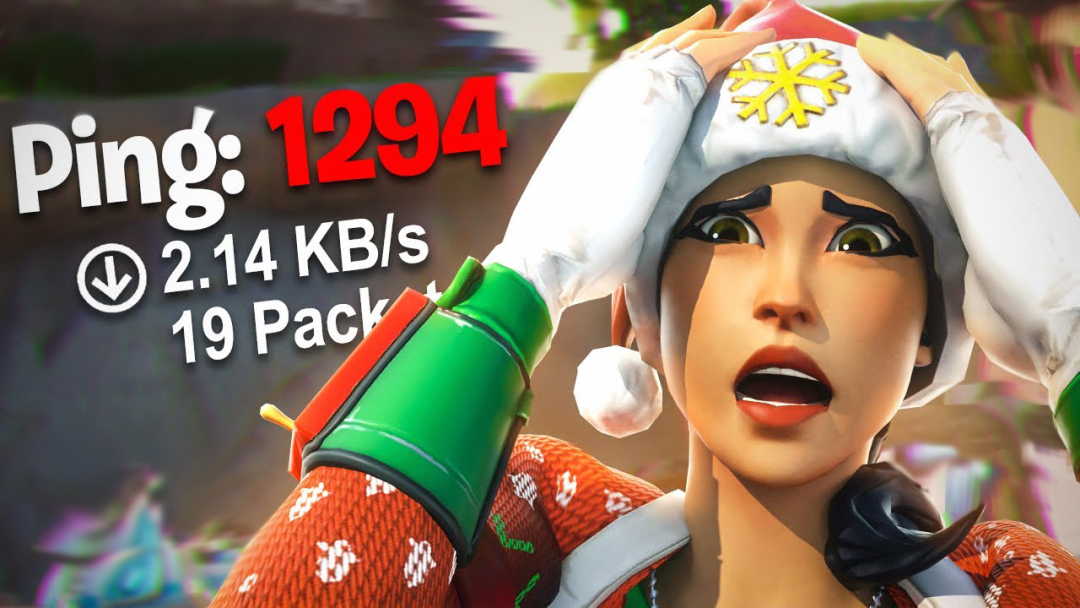 At this point you have two options either try to play games you love with high pings or just gave up on them. At least that is what I thought when I faced these issues. Later, I found out about a third option. A game accelerator reduces the pings while playing games with servers outside of China and it works great. If you like to be an ex-pat gamer in China this application or similar kinds are a must. You can check the guide for this application by clicking the image below.

As you can see being an Expat sounds fun, however it comes with little difficulties we need to overcome and that is only possible if we look for solutions and support each other. This article was my way of supporting the expat community in China. If you are interested in Games feel free to join our Expat Gamer community by scanning image below. Cheers. 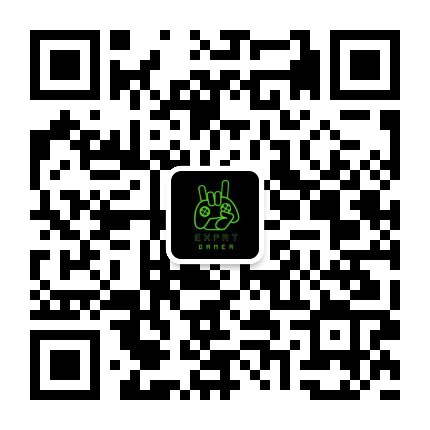