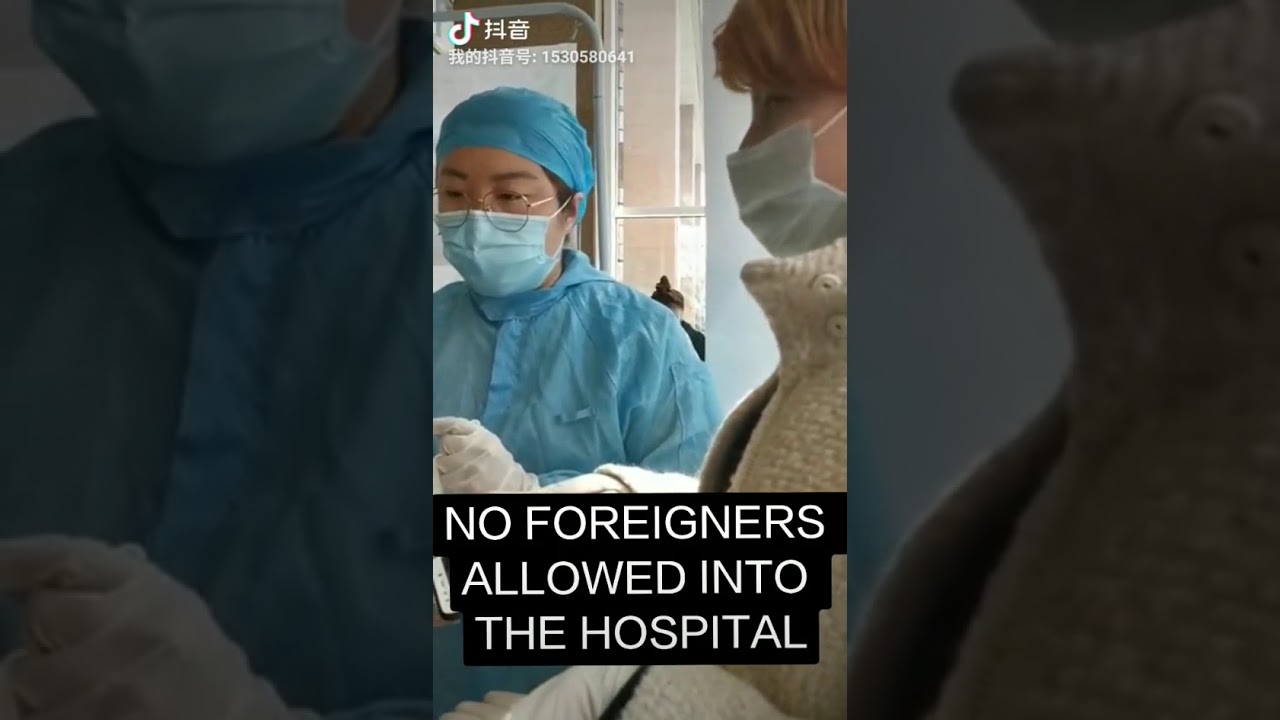 🚫 NO FOREIGNERS ALLOWED INTO CHINESE HOSPITAL 🚫

“Hi, my name Igor and I’d like to share my story. Today me and my Gf were discriminated and prevented from entering or use the services of a hospital for one reason, Be foreigners.

We tried to reason with them, and even after showing all the Health status that there are(all green), they kept saying we’re not allowed in because we’re not Chinese. Moments later we tried again but this time we decided to film it, in order to have prove, so we did.

On the way to the parking lot we came across with two doctors, we explained what had just happened and they looked very surprised and tried to help us. They took us in and called the “leader” Of the hospital. Despite their efforts, the head of the hospital told them that those are the hospital’s policy and rules are rules.”