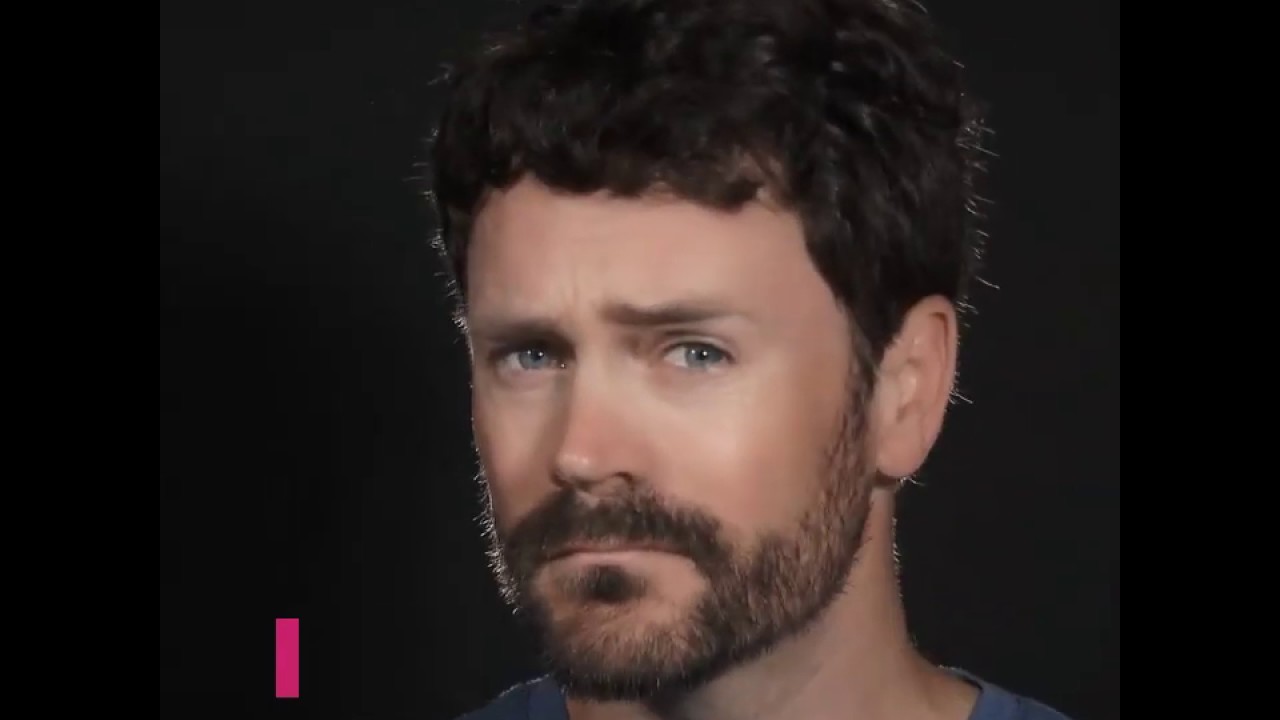 Notice from the Ministry of Human Resources and Social Security on Improving the Handling of Issues in Labor Relationships During the Period for Protection and Control of Pneumonia from the Novel Coronavirus Infection:
Article 2:
Where enterprises experience production and business difficulties due to the impact of the epidemic, they may consult with employees to reach an agreement on adjusting salaries, work rotations, reducing work hours, and other methods to maintain positions, avoiding or minimizing layoffs as much as possible. Eligible enterprises may receive subsidies for maintaining positions in accordance with regulations. Where enterprises stop production during a pay period, the enterprises should pay salaries as provided in the labor contract. Where it is for longer than a pay period if employees provide normal labor, salaries paid by the enterprise must not be lower than the local minimum wage standard. Where professionals do not provide regular labor, the enterprises shall issue living allowances at a standard provided for by provinces’, autonomous regions’ and directly-governed municipalities’ measures.

Article 26:
Where an employing entity has any of the following acts, it shall be ordered by the labor security administration to pay, within a time limit, the wages and remunerations to the laborers, and also the balance of the lowest rate of local wages and the wage of the laborers if their wages are lower than the lowest rate of local wages, or the economic compensation for rescinding the labor contracts. If the employing entity fails to pay the said amount within the time limit, it shall be ordered to pay additional compensation to the laborers at the rate of not less than 50% but not more than 1 time of the payable amount:
(1) Deducting wages and remunerations of the laborers, or delaying the payment thereof without reason;
(2) Paying to the laborer’s wages lower than the lowest rate of local wages; or
(3) Failing to pay the economic compensation to laborers in accordance with the law after rescinding the labor contracts.

Labour Contract Law:
Article 30:
An employer shall pay the workers thereof the full amount of remunerations in a timely manner in accordance with the contractual stipulations and the provisions of the state. In case an employer postpones or fails to pay the full amount of remunerations, the worker may apply to the local people’s court for an order of payment and the people’s court shall issue an order of payment according to law.

Article 38:
In the case of any of the following circumstances occurring to an employer, workers may discharge the labor contract:
(1) It fails to provide labor protection or work conditions as stipulated in the labor contract;
(2) It fails to pay the full amount of remunerations in a timely manner;
(3) It fails to pay social security premiums for the workers according to law;
(4) The bylaws thereof are inconsistent with any law or regulation and impair the rights and interests of the workers;
(5) A labor contract is invalid due to the circumstance referred to in Paragraph one of Article 26 of this Law; or
(6) Any other circumstance as prescribed by any law or administrative regulation under which the labor contract may be discharged.
Where any worker is forced to work by violence, by threat or by illegally limiting his personal freedom, or is forced to perform dangerous operations which may endanger his personal safety under illicit commands or forces of the employer, the worker may immediately discharge the labor contract without informing the employer in advance.

Labour Dispute Mediation and Arbitration Law of the People’s Republic of China:
Article 4:
Where a labor dispute arises, an employee may consult with his or her employer, or request the trade union or a third party to jointly consult with the employer, so as to reach a settlement agreement.