This is a list of All Global Travel Restrictions for flights related to China:

1. Oman: February 2nd; all Oman flights to and from China have been grounded

5. Papua New Guinea: January 29th; Passengers from all countries who have been to Hubei Province within three weeks are prohibited from entering; Other passengers need to undergo a health check and fill out a health declaration

6. Pakistan: All immigrant Chinese citizens need to fill out a questionnaire and quarantine for 14 days 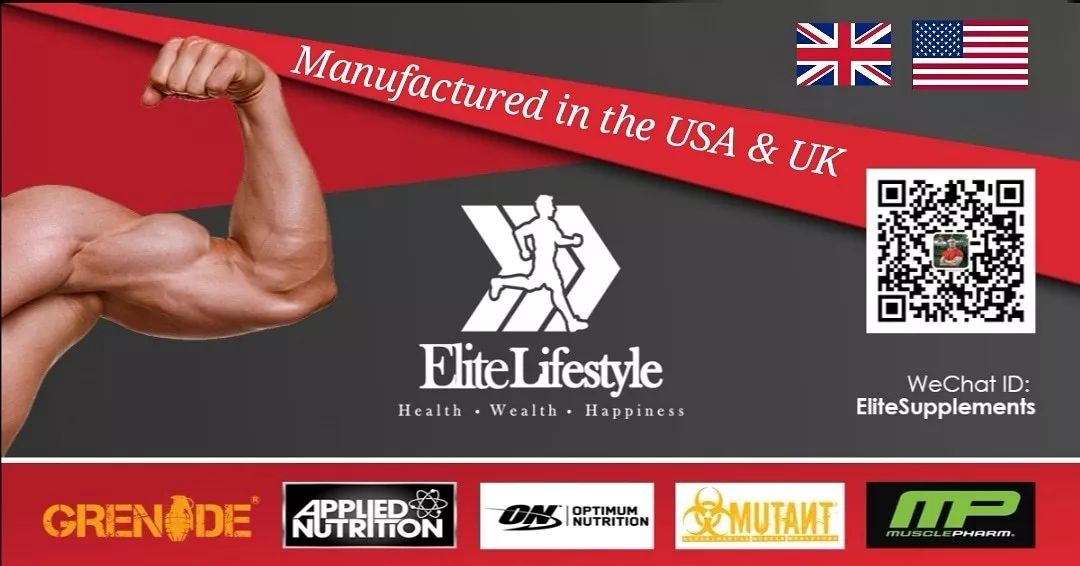 9. Equatorial Guinea：January 31st; All passengers departing from Chinese airports are returned by the original flight

10. Russia: Suspended the issuance of work visas and tourist electronic visas for Chinese citizens; suspension of visa-free travel for tourist groups; temporarily closing the Russian-Chinese border crossings and prohibiting Chinese citizens from arriving in Russia via Mongolia; passengers entering the international airport need to take a temperature test and are quarantined when suspicious is found; Moscow airport only allows flights from Beijing, Shanghai, Guangzhou

11. Philippines: Suspension of entry for anyone from Mainland China, Hong Kong, and Macau; except for permanent residence visas, but 14-day quarantine is mandatory

12. Fiji: February 2nd; All citizens who have been to mainland China within 14 days are not allowed to enter or transit

13. Republic of Congo: 14-day quarantine for immigrants from high-risk countries; the quarantine is at Concorde Hotel Kindersley on the outskirts of Brazzaville

16. Korea: February 4th; Chinese citizens with a passport issued by Hubei Province and all foreigners who have visited Hubei Province, China in the past 14 days are prohibited from entering; the Jeju Island visa-free system is suspended

19. Kuwait: Entry of persons with Chinese passports and HKSAR passports is prohibited; persons of other nationalities who have entered or stayed in the mainland of China and Hong Kong in the past two weeks are prohibited from entering 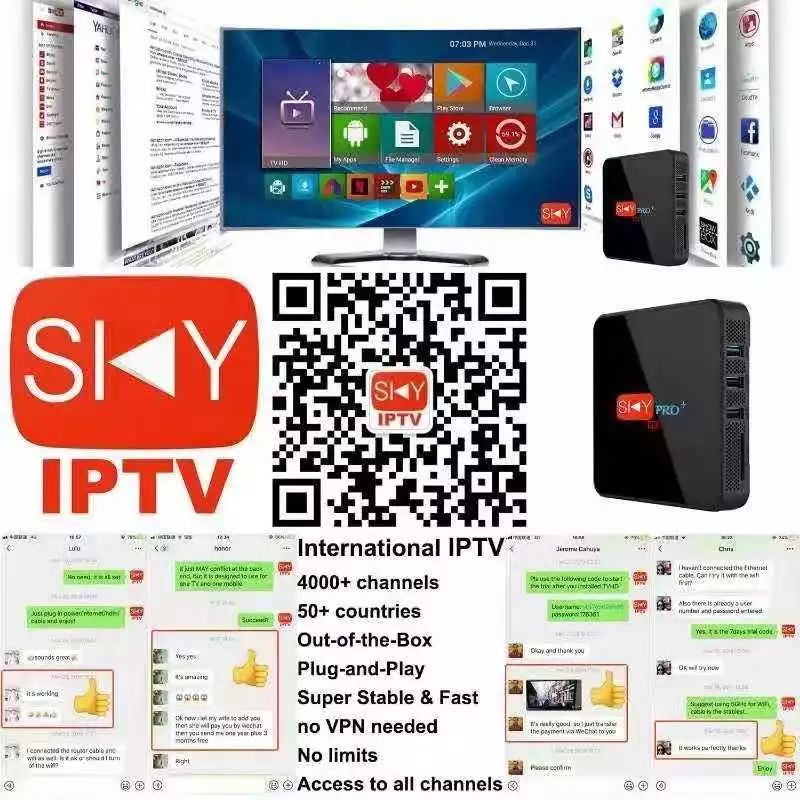 22. Malaysia: All Chinese citizens of Hubei are prohibited from entering China; all passengers need to measure the temperature at the International Immigration Department; the place of birth is Hubei, and the Immigration Bureau has the right to inquire and check the air tickets, and release after confirming that there are no problems. It is necessary to prepare 2 to 3 months of travel information and roundtrip Ticket itinerary; Malaysian Sabah state does not allow Chinese citizens to enter China directly; Lao Yuet state in Malaysia prohibits Chinese citizens and foreigners who have visited China within 14 days (except foreigners holding work visas, student visas and long-term residence permits, but 14 days of home isolation required)

23. Marshall Islands: From February 2nd to March 2nd; Passengers from affected areas such as Mainland China, Hong Kong, and Macau Special Administrative Region are not allowed to enter by air or boat

24. Mauritius: February 2nd; Foreign citizens who live in China or have been to China within 14 days are not allowed to enter or transit

25. United States：February 2nd; 5 pm ; Foreigners who have been to China in the past 14 days (except for immediate family members of U.S. citizens and permanent residents) are suspended from entering China; flights from China can only enter from New York, Los Angeles, San Francisco, Chicago, Seattle, Atlanta, Honolulu; cancel within one week (February 3rd-February 7th) all immigrant or non-immigrant visa appointment interviews, the exact recovery time is uncertain.

26. Mongolia: From February 1 to March 2, Chinese citizens and visitors from third parties traveling through China to Mongolia were forbidden to enter the country.

27. Bangladesh: The visa policy for Chinese citizens on arrival has been suspended since February 2, requiring them to obtain a visa before entering the country.

28. The federated states of Micronesia: A temporary ban on all people leaving or stopping in mainland China after January 6.

Other people are required to provide health certificates proving that they do not present pneumonia symptoms of the novel coronavirus pneumonia (NCP), and stay in countries or regions with no NCP for more than 14 days before entering the country.

29. Myanmar: Visas on arrival for Chinese tourists have been suspended since February 1 and will return to normal as soon as the epidemic situation turns stable.

30. Palau: From February 1 – February 29, all direct flights from the Chinese mainland, Hong Kong and Macao to Palau were temporarily suspended.

31. Japan: Since February 1, those foreigners who have stayed in Hubei province within 14 days before the date of application, and Chinese whose holding Chinese passports issued by Hubei province have been refused to enter Japan.

32. El Salvador: Passengers who recently traveled to China will not be allowed to enter from January 30.

33. Samoa: All visitors to Samoa are required to fill in a special health declaration card and provide a hospital certificate issued within three days before departure indicating that they are free of infectious diseases and able to travel. A person from countries affected by the novel coronavirus pneumonia (NCP) is required to stay for 14 days in countries where no NCP has been detected and to issue relevant medical certificates before arriving in Samoa, or might be repatriated.

34. Seychelles: Starting from February 3, passengers who have arrived in China within the past 14 days will not be allowed to enter or transfer.

35. Sri Lanka: Chinese visitors to Sri Lanka are required to apply for an electronic travel permit (ETA) on the website in advance. All airlines must issue boarding passes after confirming that Chinese tourists have ETA.

36. Solomon Islands: Passengers who have been to China for the past 14 days will be banned from entering the country from February 3. Passengers from other countries and territories with confirmed cases of pneumonia from the NCP are prohibited from transit through Papua New Guinea, Fiji, Kiribati, and Nauru. Passengers traveling from Brisbane, Australia, will be inspected before entering the country.

37. Tajikistan: Since February 1, Chinese tourists and Chinese citizens who recently entered Dushanbe airport will be sent to a designated hospital and quarantined for 14 days.

38. Trinidad and Tobago: All passengers from or through China, regardless of nationality, must leave China for 14 days before entering the country.

39. Vanuatu: From January 31, visitors from China (including Hong Kong and Macau) to Vanuatu will be required to provide a personal health certificate issued within 14 to 30 days after leaving China, or they will be refused entry.

40. Guatemala: From January 31, people who have been to China for 15 days will be banned from entering the country.

All citizens of any country who have visited China (except Hubei) within 14 days are allowed to enter the country but must be self-quarantined for 14 days.

42. Uzbekistan: All flights to and from China have been suspended since February 1.

43. Singapore: Starting from 2 February, Chinese citizens and passengers (including non-Chinese ) who have visited mainland China in the past 14 days are prohibited from entering Singapore. Permanent residents and long-term permit holders of Singapore may enter the country and apply for 14 days’ leave on their initiative. The issuance of new visas to Chinese passport holders was suspended, as were previously issued short-term and multiple entry visas, as well as visa transit facilitation measures.

44. New Zealand: From February 3, all non-New Zealanders departing from mainland China will be banned from entering New Zealand. The above rule will remain in force for 14 days and will be reassessed after 14 days.

46. Iraq: Chinese will be banned from entering Iraq through border crossings and airports for 30 days. Starting from February 1, airports and ports in the Kurdish region of Iraq have banned the entry of Chinese citizens and foreign tourists who have traveled to China since January 14 and suspended the processing of electronic visas for Chinese citizens for 30 days

47. Iran: All direct flights between China and Iran have been temporarily canceled, but transfers to third countries are not restricted.

48. Israel: As of February 3, all commercial flights between the Chinese mainland and Israel have been temporarily suspended, and foreigners who have visited China in the past two weeks and are not permanent residents of Israel will be barred from entering through any land or seaports until further notice

49. Italy: A state of emergency was declared and direct flights between China and Italy were canceled

50. India: The issuance of electronic visas for Chinese passport holders and persons of other nationalities residing in China has been suspended. The electronic visas already held by such persons are no longer valid.

51. Indonesia: Starting Feb. 5, the ban on Chinese passport holders entering or transferring to Indonesia applies to foreigners who have been to China within 14 days. The policy of granting visas on arrival and visa-free to mainland Chinese citizens has been suspended.

52. Jordan: Since February 2, Chinese passport holders have been banned from entering China within two weeks of leaving the country.

53. Vietnam: From January 31, tourist visas for foreigners living in China for nearly two weeks will be suspended; Suspension of flights between China and Vietnam; Temporary suspension of entry and exit procedures at dongxing-mang street port. Starting from February 5, Chinese citizens holding ordinary passports and citizens of third countries currently in China will be suspended from entering Vietnam for labor, business, study or family visits, except for diplomatic and official purposes.

54. Chad: N ‘djamena international airport checks the temperature and disinfects the hands of all arriving passengers and treats all passengers from Wuhan for 14 days

55. Albania: Passengers will be subject to temperature and epidemic situation check at the port of entry. Suspected cases will be isolated for observation. Some countries require Chinese citizens to fill out and submit a declaration of health status. (the relevant form is usually issued by the staff on the means of transportation such as flight, or by | or on-site at the time of the entry of the country of destination, which shall be filled in as required and submitted at the time of entry, subject to the requirements of the country of destination)

65. The North of Macedonia 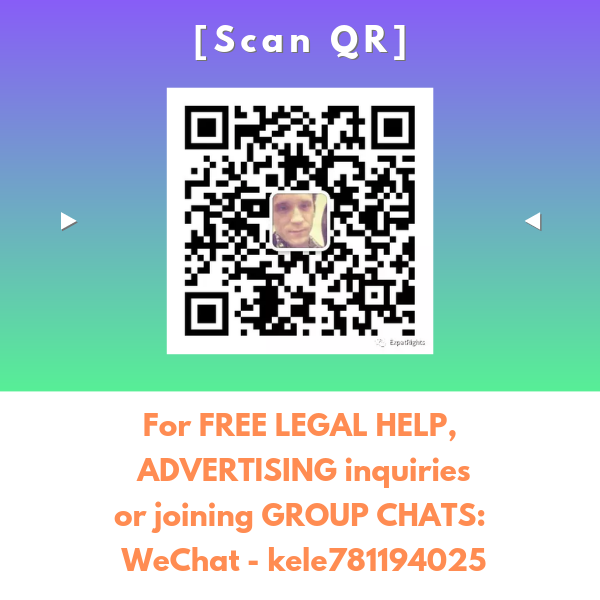 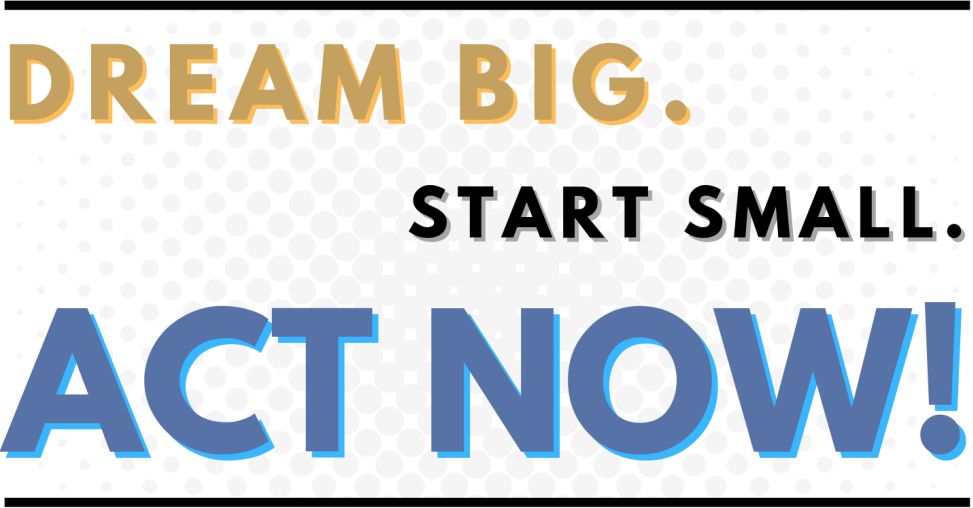 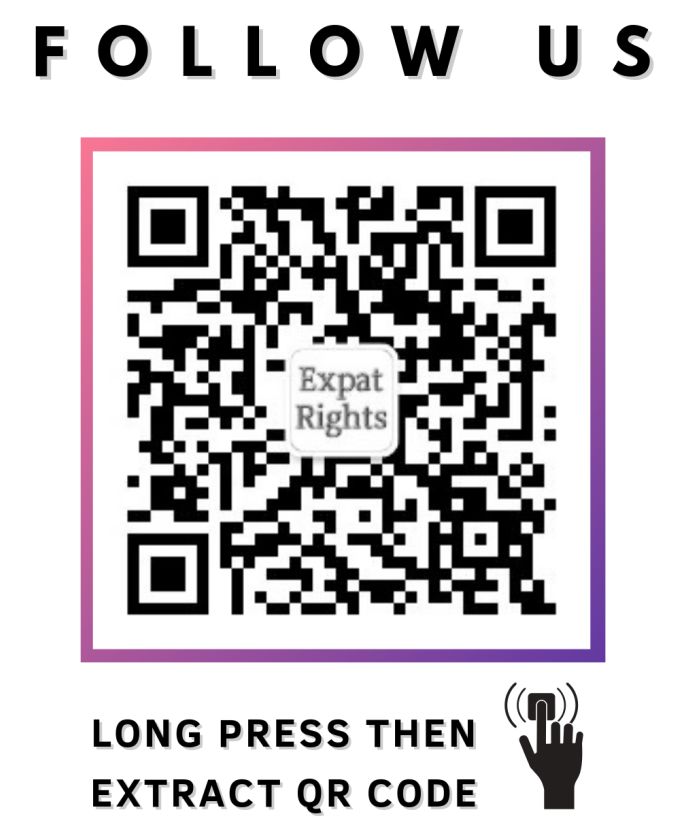