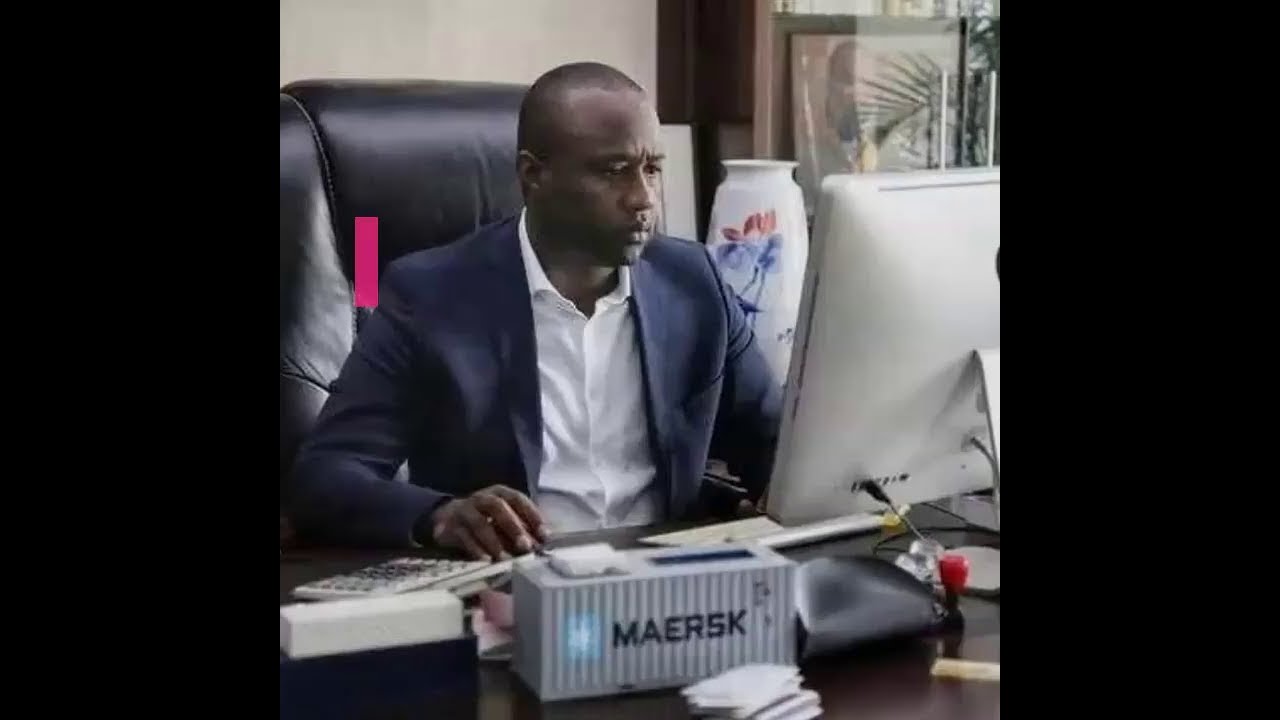 In 2003, a Senegalese boy Su La entered Yiwu for the first time to make a living. 16 years later, he became a famous boss in Yiwu and even in Africa. As of now, his trading company has a turnover of 500 Million Yuan per year. Every month, 200 to 300 containers full of goods are sent to Africa, which made him known as “a man made in China” by the mainstream media in his hometown.

In 2001, Su La first came to Guangzhou, China, alone for a clothing business. He would buy clothes and sell them to Senegal to make a living. Two years later, he wanted to change and tried to work in the hardware business. At this time, his friend told him to go to Yiwu to accomplish this. So, he arrived there and unexpectedly stayed there for 16 years.

As a businessman, he found that the hardware products in Yiwu were all at lower prices, but the quality was similar to Dubai and Hong Kong, where he used to deal with.

“When I first brought the hardware back to my hometown for sale, I thought the price I set was high, so I was able to make lots of profit. Indeed, I earned my first pot of gold. However, all the buyers in my country thought I was crazy because it was too cheap, which shocked me” Su La recalled.

Since then, every 45 days, Su La has flown from Dakar to Yiwu, staying there for two weeks and taking two or three containers of goods back. Such frequent trips made him unable to better understand Yiwu. So in 2007, Su La set up a representative office in Yiwu to stabilize his business. In 2012, he set up another trading company under the support of a policy, and then his business has also spread to more African countries, involving more than a dozen industries such as tableware, jewellery, toys, and more than a thousand kinds of commodities, with the export of 200-300 containers per month.

In 2013, Su La was appointed as a mediator of the people’s Mediation Committee for foreign disputes in Yiwu. And he told the news staff, Yiwu was one of the areas where Chinese and foreign businessmen conducted trade activities most frequently and sometimes disputes inevitably occurred.

It was also a courtesy to both sides to arrange foreign mediators in the mediation.

So far, Su La has successfully mediated dozens of foreign disputes. In his opinion, he should not only help the foreign businessmen who meet difficulties to solve problems but also work with the people of Yiwu to polish the brand of an international city.

“Today, I am never afraid to think big. Yiwu gave me an idea. As long as you work hard, and you give what you should give, there may be possibilities. Yiwu port is also under construction phase II, so why not think about phase III? We are supposed to make progress with this city together. For instance, Senegal’s seafood, peanuts and wooden logs are very popular in China. If I have the opportunity, I will do an import business, let the products of my motherland enter Yiwu and China. ” Su La said.