Disclaimer: pictures in the article are pulled from Google & not intended to cast judgment on the figures within.

My name is Jim and I’ve been teaching debate, public speaking, and critical thinking in China for over five years.  I thought I would take some time out of my schedule to share some of my experiences with the #ExpatRights readers who might, in the future, go through some of the things I experienced here.

I should note that this shouldn’t serve as legal advice of any sort. I always like to tell people that I didn’t choose to come to China, China chose me. When I first started working for my school in suburban Los Angeles, it was known that we were opening a new campus in Shanghai. A year later, I was informed that I was going to be the teacher over there. While I was originally hired to teach in LA, I have the sinking suspicion that the plan all along was to send me out here. When I heard the news, I called my Mom in tears because I enjoyed the weather and the students I was working with. When I first came to China, it became pretty apparent to me that the management of the Shanghai campus had no idea what they were doing. The “Principal” had no background in education, her previous experience was a consultant on how to design shopping malls. They relied on me to do pretty much everything as I was the only teacher at the beginning. Marketing, sales, curriculum ideas, everything.  While I was only supposed to be there for six months to set up the school and program, I agreed to sign on for another two years for a raise since I was making more money than I was in Los Angeles if you included the additional benefits such as housing. Though, later on, that would become a serious problem. The first major red flag that showed up was during the summer school program when I received a message on WeChat not to give the students a break during class.  After the class, I came out to the lobby to discover 30 angry people were yelling in Chinese at the office staff!  I knew that the boss was having a dispute with the landlord.  Now, I have to add the caveat that I’m only hearing one side of the story, but apparently, the landlord had defaulted on a loan so the property was seized by the creditors. My boss was told not to pay rent to the landlord anymore, and so the landlord responded by not paying her employees at a massage parlor and telling them that if they wanted to get paid, they needed to “persuade” my boss to pay the rent she believed she was owed. Management called the police five times, and the police refused to get involved saying it was none of their business. To make a long story short, they broke the handle off the door, goons kept showing up to threaten us, and the police’s only response was to suggest we go somewhere else. Coming from the United States, where the police are extremely overzealous, I was quite shocked by this!  I wound up having to teach in a hotel room for a week while we found a new location. Eventually, things began to stabilize and the boss aggressively expanded by opening up a new campus and hiring a new teacher even though my class schedule wasn’t at capacity. The second red flag emerged when the new teacher complained that I had housing when she didn’t. My boss decided, instead of giving her a housing stipend, that she, in her own words “to be fair” to the new teacher, that I was to lose my housing under the excuse that my now-wife was living with me! She had no problem with this before until the new teacher wanted a proper stipend! The Principal also tried to charge me 3 months back rent!  This was obviously absurd and illegal, and I realized that it was time to move on to another company. Fortunately, one of the competitors had been trying to hire me for a year and I had a job offer in hand after a week. Things got really bad when I tried to resign. After giving a month’s notice, she said there was something in my contract that said I would have to pay damages in the hundreds of thousands of RMB if I quit and sent me a schedule that had me working for four more months after my intended resignation date. She even had the boss in Los Angeles try to guilt me into working through the summer. This is especially galling because this same boss promised my mother on my phone that I would be taken care of in Shanghai and this was obviously far from the truth! The Shanghai “Principal” cut off all communication with me, saying she was going to have her lawyer come after me and instead had staff members communicate with me.  I followed the advice of a lawyer and showed up to work early and taught all of my classes for that month so she’d have no excuse to sanction me. The day before the 30th day, I received a message from her on WeChat what I was to come in the next day to receive my release papers. FREE AT LAST!

My experience, along with the other foreign teachers who were burned by the Shanghai management made it impossible for them to hire more teachers and the Shanghai branch closed soon after. I’m now in a management position in a new company that just started operations in Shanghai last year and quite happy where I’m at. I have no regrets for standing up for myself to a Principal who clearly didn’t respect teachers and felt like they could squeeze them for every wumao possible. 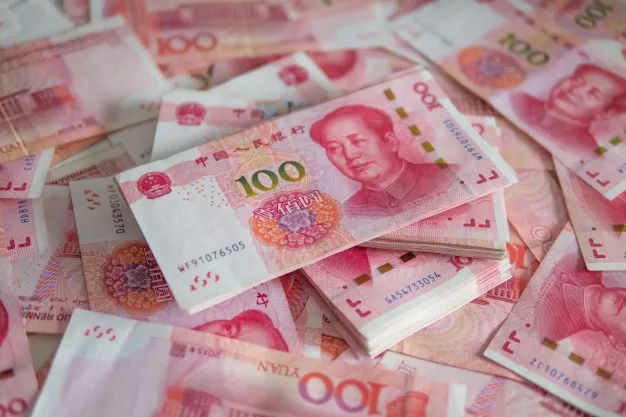 I think a lot of foreigners don’t realize that they’re in a position of advantage in China, especially after the recent changes to employment laws. Along with my experience, I want to offer the following bits of advice:

1. You should always make sure you have quality health insurance that allows you access to foreign clinics.  Most public hospitals in China have a “VIP” or “World” clinic with English speaking staff. You never know when a medical emergency might flare-up.  Besides, your employers receive a tax benefit for this.

3. If your employer says they want to have a “long-term relationship” with you and trying to get you to work for less than what you’re worth or work for free, they’re probably full of it and untrustworthy.

4. Make sure you do your own self-marketing and form a relationship with your clients.  My first boss demanded I never speak with parents or add them on WeChat, which is insane.

5. Just because it’s in your contract doesn’t mean it can be enforced, if you ever see anything dodgy (such as a six-figure penalty for quitting), consult with a lawyer about whether it’s enforceable. 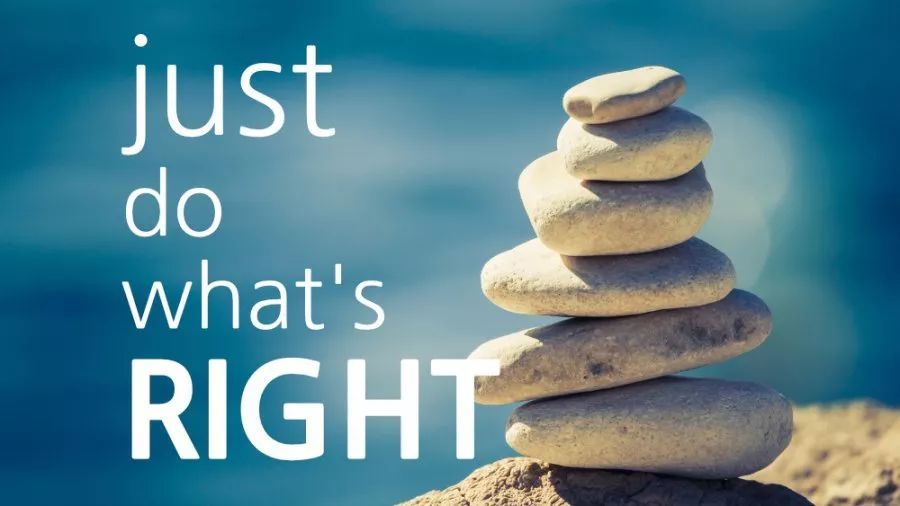 I hope my experience was helpful for anyone reading this, or at the very least entertaining. I wish you all the best in this wonderful country. While I was supposed to be here for a very reluctant six months, I am currently on year six and loving it after this first speed bump.

I wish you all the best. The Dark Side Of The School (Part 1)

SHOCK OF MY LIFE! The Dean Of Jiangsu University Contacted ME!

The Dark Side Of The School (Part 2)

Transfer Of Work Permit And Residence Permit To A New Employer