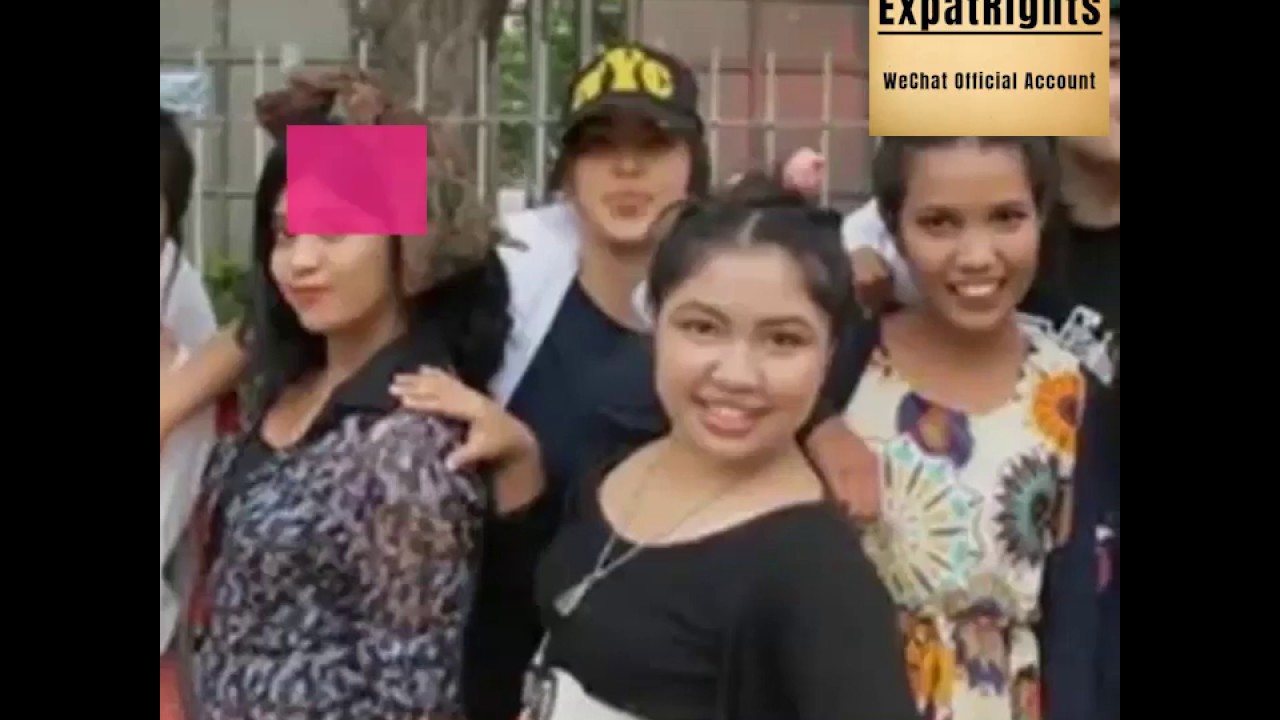 But many said the program is a normal activity that allows foreign students to experience Chinese culture, and Chinese students studying overseas were often invited home by their local classmates for Christmas.

“Drop your tinted glasses! We cannot deny all normal exchange between Chinese and foreign students just because of previous scandals. Letting foreigners understand Chinese culture and feel the care of the university is a good thing,” one netizen said.

Some netizens gave examples of the “wonderful experiences” they had when they were foreign students and were invited home by local students during Western festivals.

An employee with the college surnamed Shao said the university has not yet decided if the program will begin this year or in the future.

The program has received approval from authorities, but some netizens have spread rumours and maliciously slandered the university, Shao said.