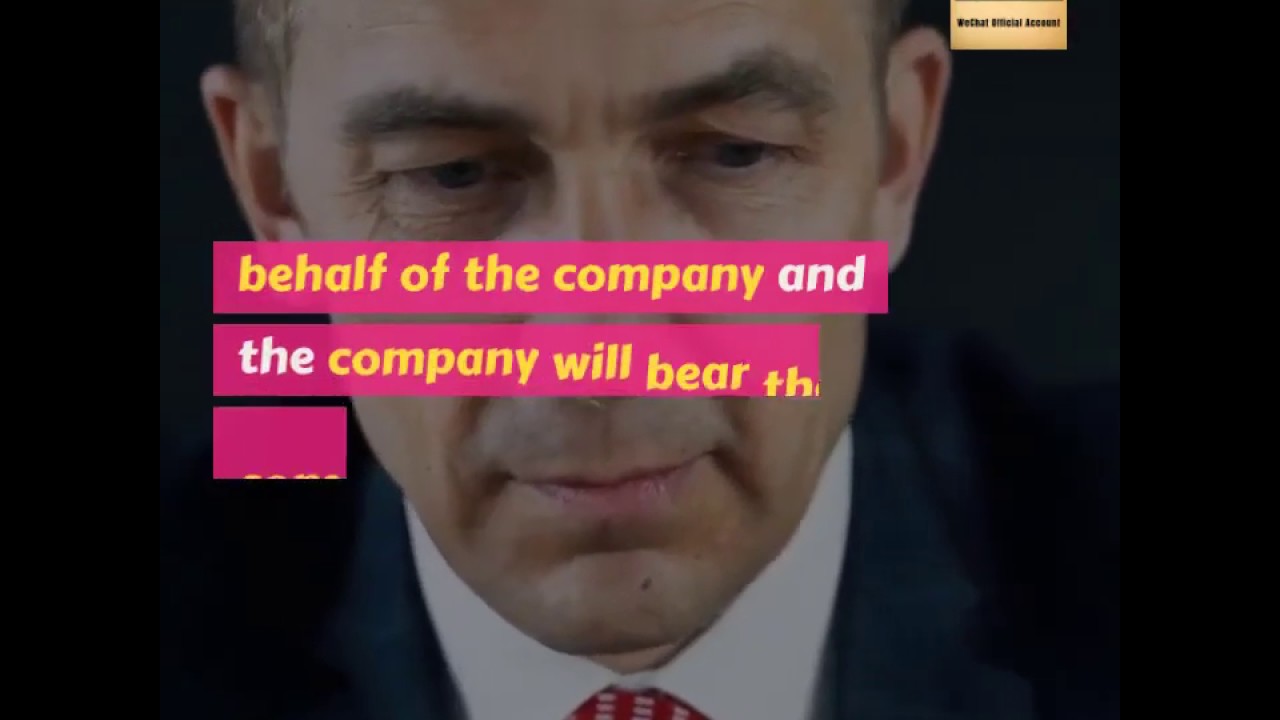 What is a Legal Representative?

For foreigners considering to start their companies in China frequently encounter some confusing concepts they never dealt with before. Concepts such as registered capital, legal representative, business scope etc.

Today, let’s talk about legal representative firstly, for which, no real equivalent concept could be found in common law countries.

A legal representative is the one who executes papers or handles transactions on behalf of the company.

What can a legal representative do?

The legal representative is entitled to execute a contract or handle all transactions on the behalf of the company and the company will bear the consequence of whatever they do.

However, to be a legal representative does not only mean power and glory. This position has to be responsible for the consequence of the company’s activities at the same time. Meaning, holding this position also undertake substantial risk to themselves. This position will bear civil, administrative and even criminal liability for wrongful acts – both the company’s and their own.

According to the Civil Law of PRC, if a company is found to be:

(1) conducting illegal operations;
(2) concealing facts from the registration and tax authorities and practising fraud;
(3) secretly withdrawing funds or hiding property to evade repayment of debts;
(4) disposing of property without authorization after the enterprise is dissolved, disbanded or declared bankrupt;
(5) failing to apply for registration and make a public announcement promptly when the enterprise undergoes a change or terminates. Thus causing interested persons to suffer heavy losses;
(6) engaging in other activities prohibited by law, damaging the interests of the state or the public interest.

The legal representative would face administrative sanctions, fine and even bear criminal responsibility.

Civil Law also specifies that the company could claim for compensation if it suffers loss because of the legal representative’s wrongful act.

While in the Criminal Law of PRC, there are more detailed provisions which specify that the legal representative could be punished with imprisonment of 3-7 years and penalty, for the company’s criminal offence, such as crime of making a false capital contribution and surreptitious withdrawing the contributed capital; crime of major labour security accent, crime of bribery, just to name a few.

According to Company Law of PRC, any legal representative of a company that has it’s business license revoked and is ordered to close down due to violations of the law, will be put in the blacklist. They will be forbidden to hold any position such as: director, supervisor, or senior manager of a company for three years.