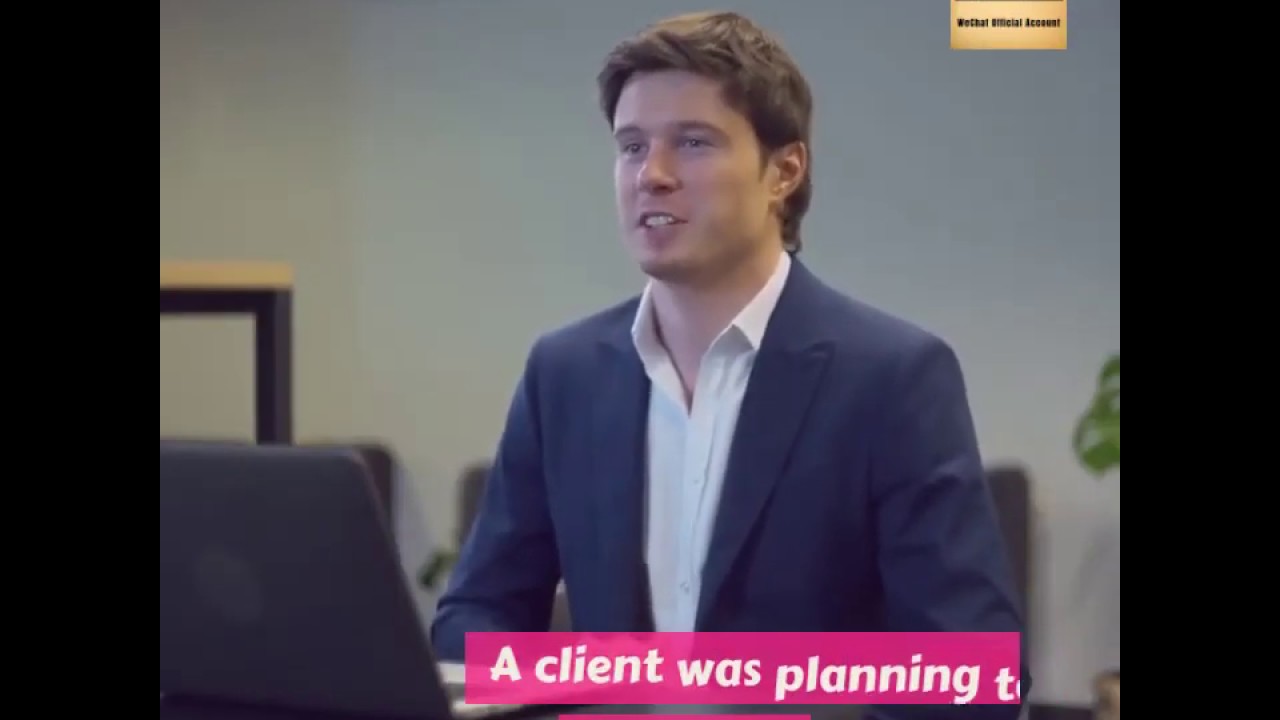 Things You Should Know about an Offer Letter

Background information: A lawsuit caused by an offer letter

Is an offer letter a binding document nor not?

Here is the story: Our client was planning to expand its business after this CNY. They interviewed some applicants and sent out offer letters to qualified ones. In the offer letters, they specified all terms related to the positions, such as salary, probation, social security and onboard date, etc. However, after the CNY, they have to give up the expanding plan due to some unexpected reason and have to “revoke” the offer letters. They called me and asked, could they?

What does the law say about an offer letter?

There is no clear specification in labour law about the nature and validity of an offer letter. But according to Contract Law of PRC, an offer letter with specific terms is an “offer”, such an offer could only be revoked before the applicant send out a confirmation of his/her acceptance of such offer. Otherwise, the offer letter is binding to both parties.

So, though the labour law doesn’t specify anything particular, the employer still has to be careful with an offer letter.

Be careful with the offer letter, it’s binding!

The following are the tips:

1. Not to issue an offer letter until you have made the final decision.

Employers may issue an offer letter, only after they have decided to hire the employee, and they can’t change the content of it unilaterally once it’s been sent out.

2. Try to retain some initiative

3. Ask for medical examination report before sending out an offer letter

Some employers’ recruitment routine is like this: they send out an offer letter and ask the applicant to do a medical examination, then take along with them the report on the on-board day, among other papers, such as graduation certificate etc.

4. An offer letter is not a labour contract

An offer letter only indicates the intention of the employer to hire the applicant, but it’s not an official contract at all. The employer should sign a labour contract with the employee within one month since the on-board date and, specify that:

1) the labour contract will supersede any mutual agreements between both party or;