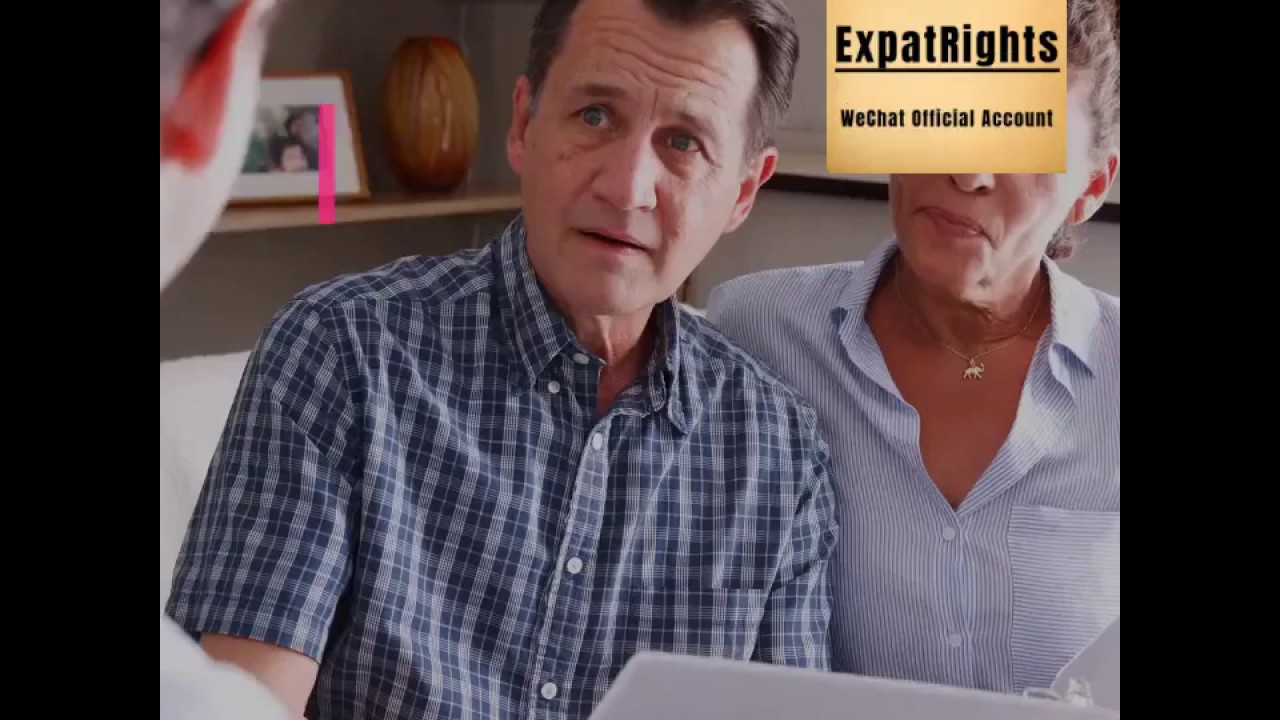 On the 22nd of June 2019, the financial and tax authority of Guangdong province announced the Implementing Notice (Guangdong cai shui # 3 2019) of the IIT incentive policy in the Greater Bay Area.

According to the Notice, for overseas high-end talents and talents in demand who work in the Greater Bay Area, the amount of individual income tax（IIT）paid in the nine cities of the Pearl River Delta over 15% of their taxable income shall be granted as a financial subsidy by the local government.

The above mentioned financial subsidy is distributed once a year based on individual income items, in the form of a sub-calculation and a combined subsidy.

Guangdong government announced the detailed tax incentive policy for high-end or in-demand overseas talents in nine cities in Guangdong, China
Since January 1st 2019, the new IIT law of PRC become effective. On March 15th, 2019, the Ministry of Finance and the General Administration of Taxation issued the Notice on Individual Income Tax Incentives for the Greater Bay Area (Cai Shui (2019) No. 31), which clearly implements the subsidy policy for the IIT burden of overseas talents in Mainland and Hong Kong. Subsidies are granted to overseas (including Hong Kong, Macao and Taiwan) high-end and in-demand talents working in the Greater Bay Area, and the subsidies themselves are exempt from IIT.

This Notice issued on the 22nd of June, 2019 gives out more detailed provisions of the IIT incentives policy that was announced on March 15th, 2019.

Who is qualified for the tax difference subsidy?

2. Those that work in the nine cities in the Pearl River Delta and pay IIT here following the law.

At the same time, they shall meet one of the following conditions: