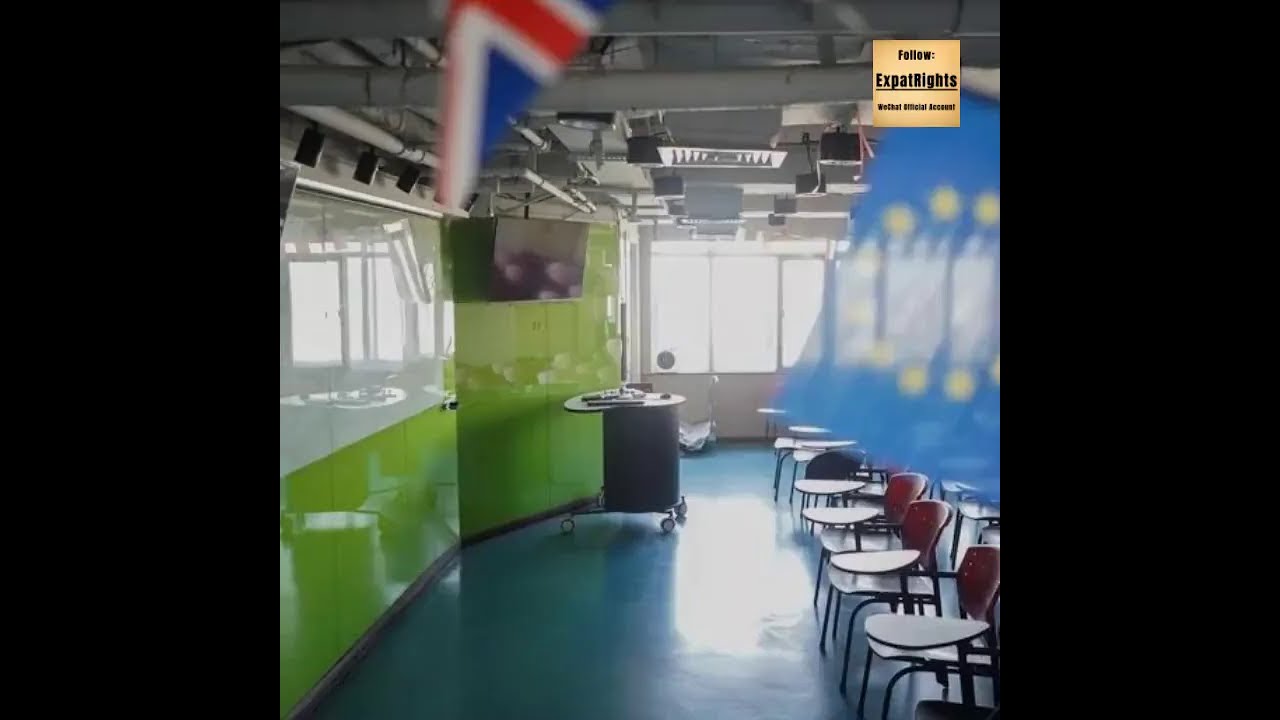 Stories of English tutoring centres vanishing and leaving clients out of pocket for thousands of yuan have spread like wildfire across the Chinese internet in recent months.

The officers in Shanghai declined to reveal the specific number of such cases their department is dealing with but says it is, “a newly emerging phenomenon this year.”

The wave of closures has taken many by surprise. The market for English language education was previously booming as a growing number of ambitious parents looked to give their kids a head start in life by signing them up for private classes from as young as 3. China’s English training market is predicted to be worth 220 billion yuan by 2020, up from 104 billion in 2015, according to Beijing-based research firm Bosi Data Research Center. But schools have been plunged into crisis this year amid intensifying competition and a government crackdown on illegal practices within the industry.

n October, the industry was rocked by the bankruptcy of Web International English, one of the country’s most well-known English training firms with a network of 154 schools spread across 62 cities. The announcement triggered a crisis of confidence among parents and investors, which soon dragged other companies into financial difficulties.

Within weeks, Happy Goal Kids Education, a former subsidiary of Web International, was forced to close all its outlets. The firm cited the collapse of Web International as a major factor: Prospective learners became reluctant to prepay for classes for fear of the company folding, while current students applied for refunds on their own prepayments, the company said in a statement.

Many other firms have faced a similar fate. Though comprehensive data on the number of training school closures is not available, the Chinese venture capital industry news service PEdaily.cn has identified more than 20 instances of extracurricular training companies shutting down for financial reasons in 2019.

The Chinese government, meanwhile, launched a campaign to clean up irregular practices in the English training industry in August 2018 that has forced yet more companies to shut down temporarily or permanently. According to China’s minister of education, Chen Baosheng, officials had investigated more than 401,000 training organizations as of March this year, finding illegal practices in 273,000 of them.

Subletting licenses is a common but dubious practice in China’s educational market, according to industry insiders. While not technically illegal, it is considered risky in the current climate.