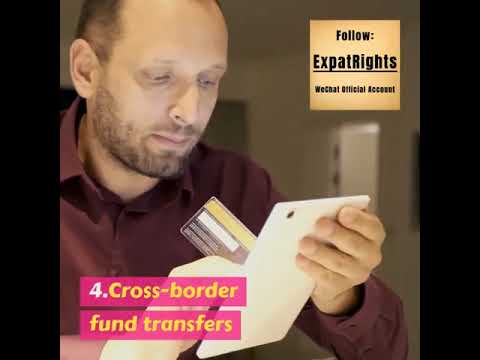 IIT in China, Rumors and Solutions…

Discussion over the new IIT law is still ongoing and all kinds of rumours could be heard.