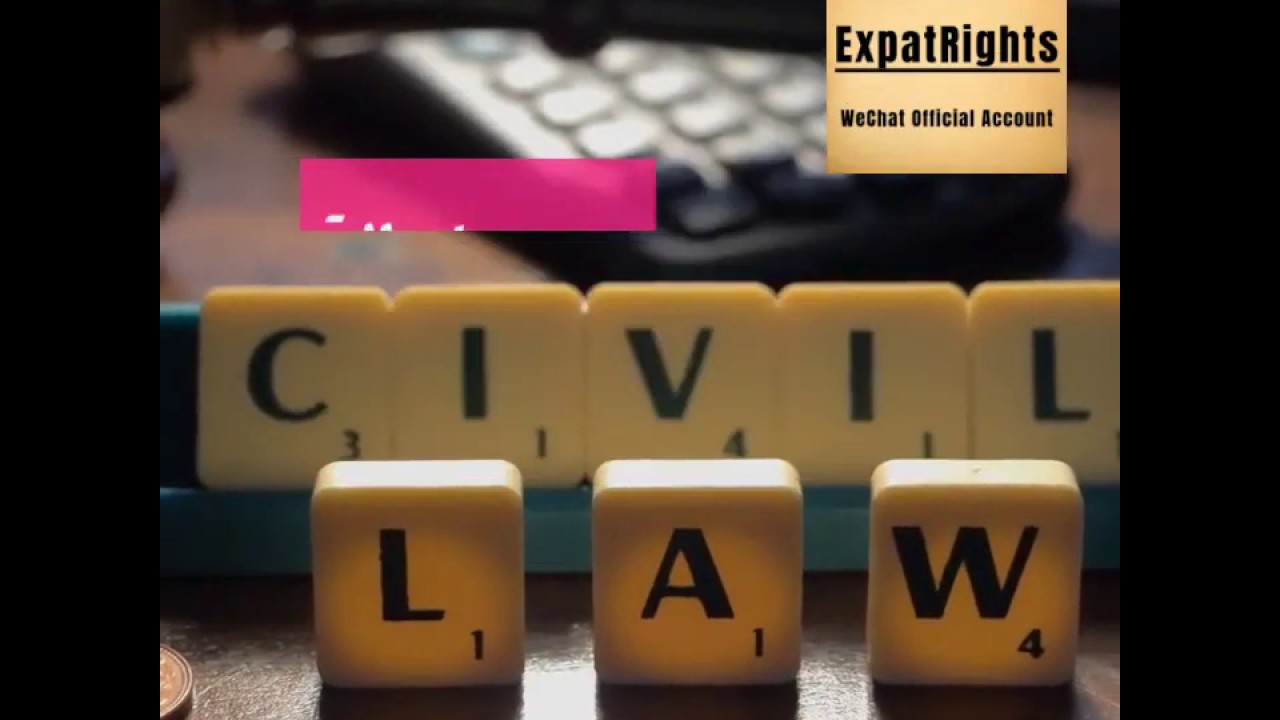 Unfortunately, no law says so.

Let’s see what the law says. According to the Civil Procedure Law of PRC, a foreign judgement could be recognized and enforced by Chinese courts if it:

1) meets the provisions of an international treaty concluded between or acceded to by the foreign state and China, or

2) accords with the principle of reciprocity.

Then the party concerned could directly apply for or the foreign court may request the competent court for recognition and enforcement.

Upon reviewing such application or requirement, if the court considers that such judgment neither contradicts the basic principles of the law of PRC nor violates State sovereignty, security and the public interest, then it shall rule to recognize its effectiveness and enforce it.

Actually, based on the above mentioned #1 provision, there are totally 34 countries which recognize and enforce each other’s judgement with China. Which are:

It’s not hard to see, few developed countries or few main trading partners of China are included in the list, such as the US, British, Germany etc. So recognition and enforcement of a judgment made in these countries may only be conditioned upon the existence of a reciprocal relationship between these countries and China.

However, PRC law fails to clearly specify the criteria for determining whether a reciprocal relationship exists.

Usually, a China court will determine that there exists a reciprocal relationship only if the PRC court confirmed there was a precedent of the foreign country’s courts recognizing and enforcing China court judgments.