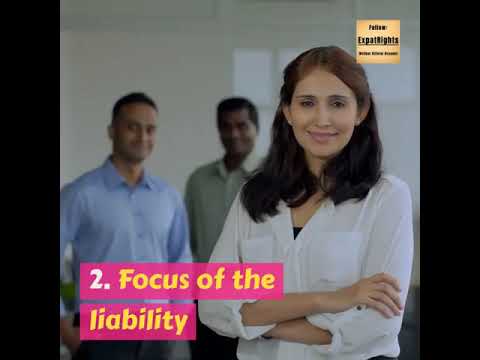 However, many employers can’t tell the differences between a confidentiality agreement and a non-competition agreement, and they always confuse one with another. Now, let’s see how they are different in the following aspects:

1. Nature of the liability

2. The focus of the liability

Mainly speaking, confidentiality obligation requires an employee not to divulge it’s employer’s trade secrets, meaning “not to disclose”. While non-competition obligation requires an employee not to work with any company who compete with his previous employer or to start a competitive business himself, meaning “not to compete’.

3.Term of the liability

However, the period for competition limitation is comparatively shorter, no more than two years technically.

4. liability for breaching the agreement

5. Condition to observe the agreement

However，the employer has to pay a certain amount of fee while asking the employee to observe the non-competition agreement. Usually, the amount of the fee shall be 30% of the employee’s salary before the end of the labour contract or no less than the minimum local average salary.