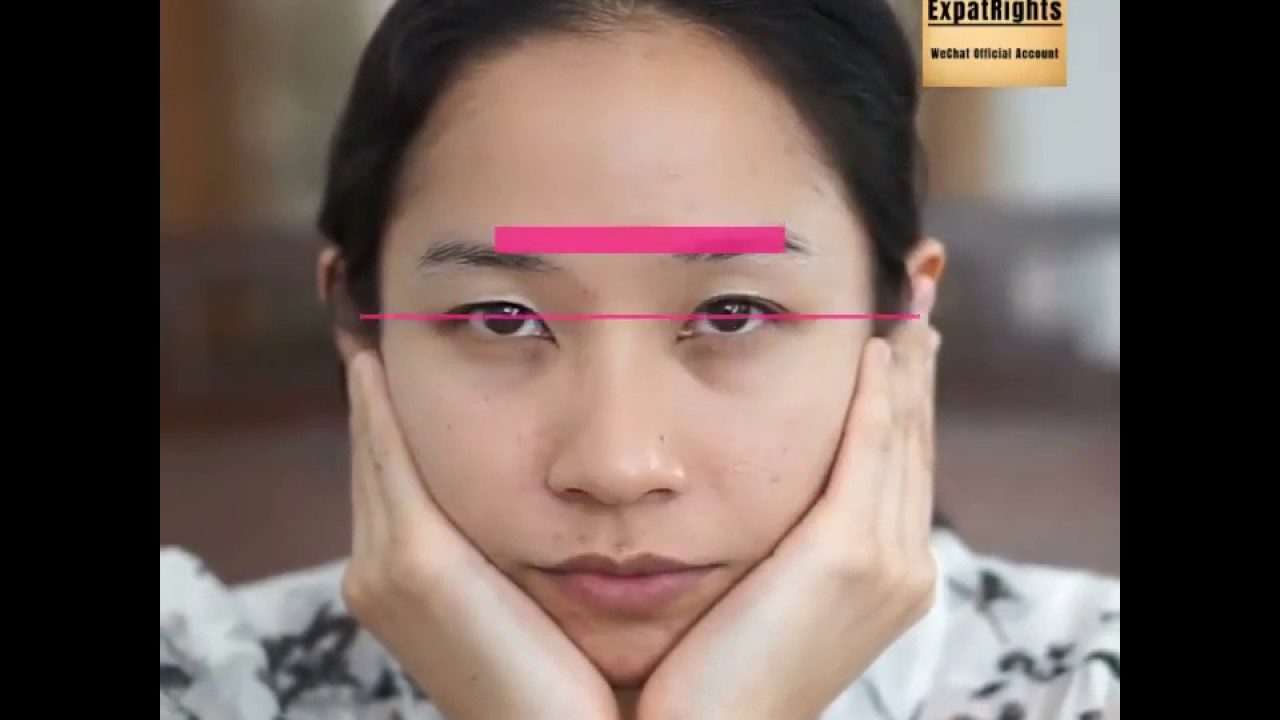 Frankly speaking, as a Chinese who grew up in China, I never thought that there was something wrong not saying sorry in many situations until my foreign friends and students told me that they think Chinese people are rude because they didn’t apologize to them.

Before we jump into conclusion, I would like to talk about the Chinese words for “sorry”. There are two common words for “sorry”, one is 对不起(duìbuqǐ), and the other one is 不好意思(bùhǎoyìsi). let’s see what are the differences.

对不起(duìbuqǐ) has a stronger tone and meaning than不好意思(bùhǎoyìsi), Chinese people would say duì bu qǐ when they apologize for doing something wrong or something that let people down.

Let someone down
我做了太多坏事，我对不起我的父母。
wǒ zuò le tàiduō huàishì ，wǒ duìbuqǐ wǒ de fùmǔ.
I did too many bad things, I let my parents down.

Whereas bùhǎoyìsi may be more casual and can be used in many different situations(showing politeness, sorry, shy or embarrassed).

So, Chinese people may not use duìbuqǐ a lot because people don’t normally make many serious mistakes every day, so it’s not necessary to say duìbuqǐ. But people do say bùhǎoyìsī quite a lot when causing inconvenience to others. Some times people don’t say sorry just because they don’t think it’s a big deal. Or some people are just simply rude and inconsiderate.

Now let’s talk about saying thank you. There was once when I was standing in a line with a friend from Spain, and the person in front of us let us go first because he was waiting for his friend, I said hao and went through the gate without saying thank you. My friend asked me: why didn’t you say thank you? I was embarrassed and didn’t know what to say, but that got me thinking. I say thank you a lot in my daily life and don’t consider myself as a rude person, but why didn’t I say thank you? Is it because I took other people’s kindness for granted or I am ungrateful?

Let’s look at some expressions for thank you in Chinese.
非常感谢fēi cháng gǎn xiè
Thanks a million
太谢谢你了tài xiè xiè nǐ le
Thank you so much
谢谢xiè xiè
Thank you
谢了xiè le，谢啦xiè lā
Thanks
麻烦你了má fán nǐ le
Sorry for troubling you
辛苦你了xīn kǔ nǐ le
Thank you for your effort

And one interesting fact is that in China, a lot of the people don’t say “ Thank you” to their families. There is a saying in Chinese“一家人不说两家话yì jiā rén bù shuō liǎng jiā huà”, which means you don’t need to say those polite expressions if you are family. It’s considered very normal for family members to help each other, there is no need to say thank you, and saying thank you may suggest that you are not close enough.