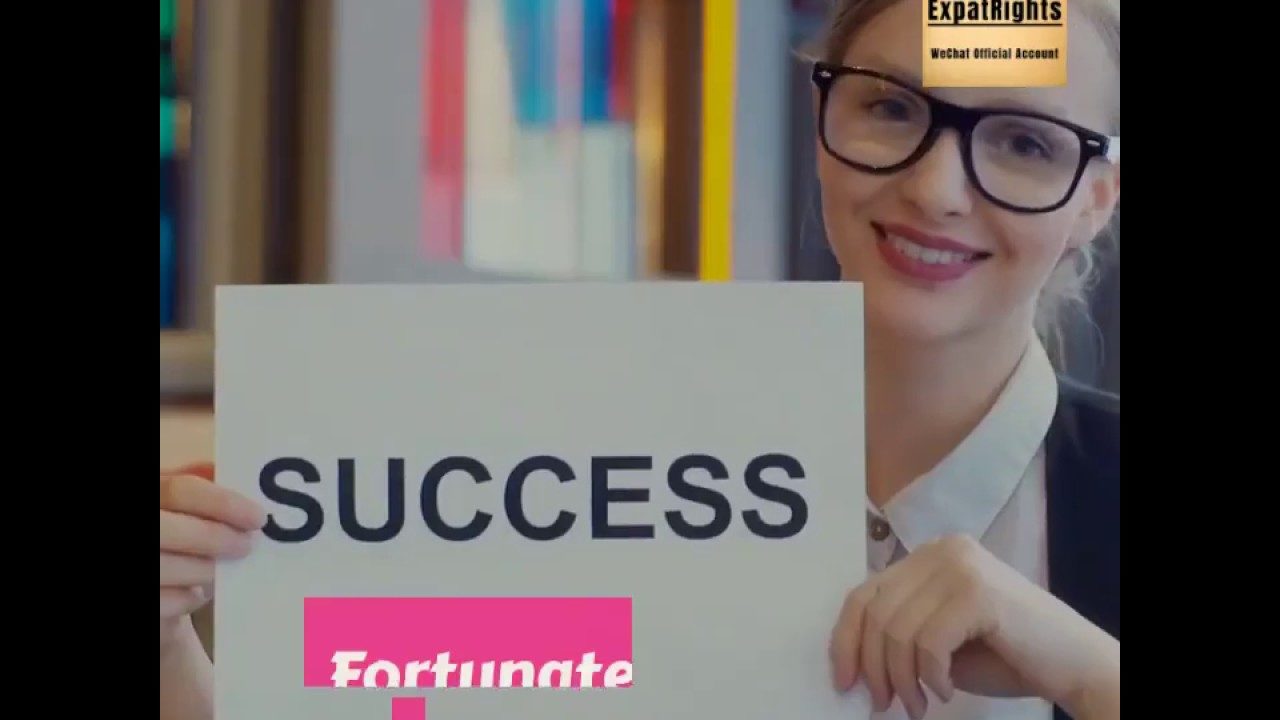 Foreigners Did THIS to Avoid Getting Their Photos Taken

On October 7th, according to the official WeiBo of Hangzhou Daily, several tourists from South Africa visited West Lake with their children during the holiday.

Unexpectedly, they became a tourist attraction, as many people began taking pictures of them.

With clever thinking, a man in the group created a poster which stated: “To take a picture of us, it is 10 Yuan per picture.”

Fortunately, his idea was successful. Some tourists who wanted to take pictures decided to leave after reading the poster.

Have you thought of an idea to prevent unwanted pictures or stares in China?