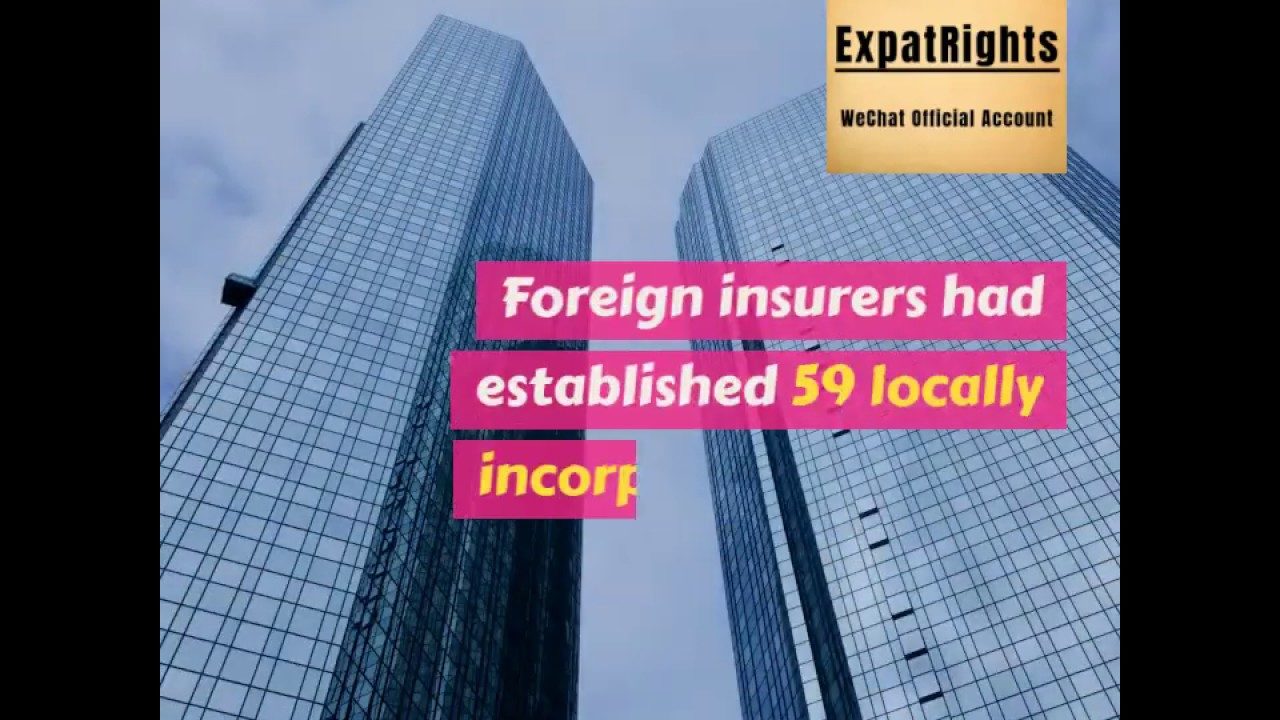 China Further Opening up in the Financial Sector

There are four primary amendments to the Regulation on the Administration of Foreign-funded Banks, including:

2. Allowing foreign banks to simultaneously set up branches as well as wholly foreign-owned banks — or branches and Sino-foreign joint venture banks — in China;

The government has relaxed market access for foreign insurance firms, such as removing requirements that companies that apply to establish foreign-invested insurers in China “must operate insurance business for at least 30 years” and “establish representative office in the territory of China for at least two years”, in order to be approved to set up foreign-funded insurance companies in China.

These new regulations are believed to provide more development room for smaller foreign banks in China, which have their expertise in specialized areas and detailed implementation measures for these two regulations will be published soon.

According to official statistics, the assets of foreign banks and foreign insurers in China accounted for 1.64 per cent and 6.36 per cent, respectively, of the total assets of the Chinese banking and insurance sectors.