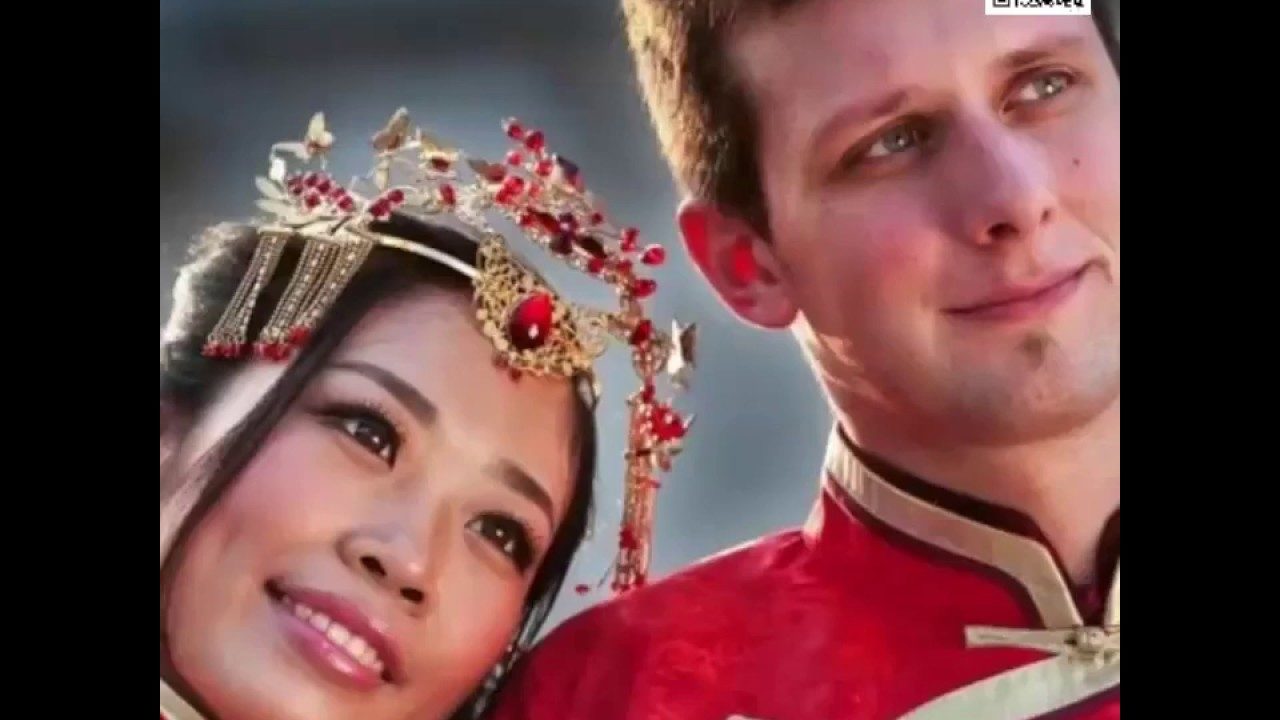 Why foreigners married to Chinese are facing job problems

Why are foreigners married to Chinese facing job problems?

Julie (pseudonym), a 33-year-old Briton, still remembers the twists and turns of finding a job after she married a Chinese man years ago. The situation was so dire that she ended up making fake documents to get a work permit in Jiangsu Province.

In 2009, her new husband, who graduated from a good Chinese university, was having a hard time finding a job, and when he finally landed one, it paid 2,500 yuan ($378) per month, not enough to support his family. It became critical for Julie to work as well. But because she was on a spouse visa, she was not allowed to work, and a Chinese green card is hard to get.

Left with little choice, Julie decided to try to get a job anyway. But when she got one, another problem arose.

“I discovered that I needed two years of work experience to apply for the permit. I was faced with two choices: leave my husband and return home, separating us for at least two years while I built up my resume, or ‘edit’ my resume,” said Julie.

She got the work permit and got a job after editing her resume.

In recent years, the number of cross-cultural marriages in China has been increasing. Compared with foreign men who tend to return to their home countries with their Chinese wives, many foreign women tend to stay in China where their husbands feel most at home.

However, as in the case of Julie, visa limitations pose a significant challenge for many foreigners who marry their Chinese partners and remain in the country.

I dream of a green card

Before marrying her husband, Julie assumed that as they were a genuine couple, visas would not be an issue. She did not even look at the visa rules, as she believed love had no boundaries. Later, she realized that it was not that simple.

“I have very much married into my husband’s family and have taken on an enormous amount of Chinese culture,” she said. “[However,] the limiting spouse visa that doesn’t let me work is a reminder that although I have married into a Chinese family, I am still an outsider. The dream of owning a green card continues, but it is so difficult to obtain.”

According to the policy, the foreign spouse of a Chinese citizen must be married to their partner for over five years, have lived in China for more than nine months every year for each of those five years, have a steady income or financial support and a permanent residence before they are eligible to apply for a Chinese green card.

“As a foreign wife who has married a Chinese man from a non-LV/Gucci bag family background, I would have to live apart for two years before I had enough work experience to apply for a work permit,” said Julie.

She said that if the couple has children during that time, she would have to fly between China and the UK a lot to make sure both sides of grandparents get to spend quality time with their grandchildren, which might lead to spending less than nine months in China every year. This means that she would have to wait for more than five years.

To meet the time requirement, Julie also has to face the reality that she would not be able to help her parents if they were hospitalized, as she would not be allowed to be outside of China for more than three months a year.

According to a February report on cctv.com, 7,356 foreigners got Chinese green cards between 2004 and 2013. There are four application categories: investment, employment, outstanding achievement and seeking family reunion with a partner or other family members. Seeking to be reunited with family and outstanding achievement account for around 80 percent of all the green card awarded so far.

For Steven, a teacher at a college in Zhengzhou, Henan Province, the process of applying for a permanent residence card was tough. He married a Chinese woman in 1993. When he first applied for the green card in 2009, he was rejected because he returned to the US to take care of his parents for some time in 2008. He finally met the requirements in 2014.

“Not being about to work legally on a spouse visa and not meeting all the criteria for a work permit is a big problem in our community within China,” said Julie.

“Where our husbands want to live and work has a large influence on where we live. I know many women who have struggled with their spouse visa’s not legally giving them the right to work. Like me, some have found or created loopholes, but many aren’t as lucky.”

Jason Tian, a Shanghai-based lawyer who deals with foreigners’ issues, said that China’s current visa and work permit policy has been tightened since its launch in April.

“Seen from the policy, China wants more high-level foreign talent. Also, a Chinese green card is very hard to get unless the applicants are high-level professionals whose skills are in demand in China,” said Tian.