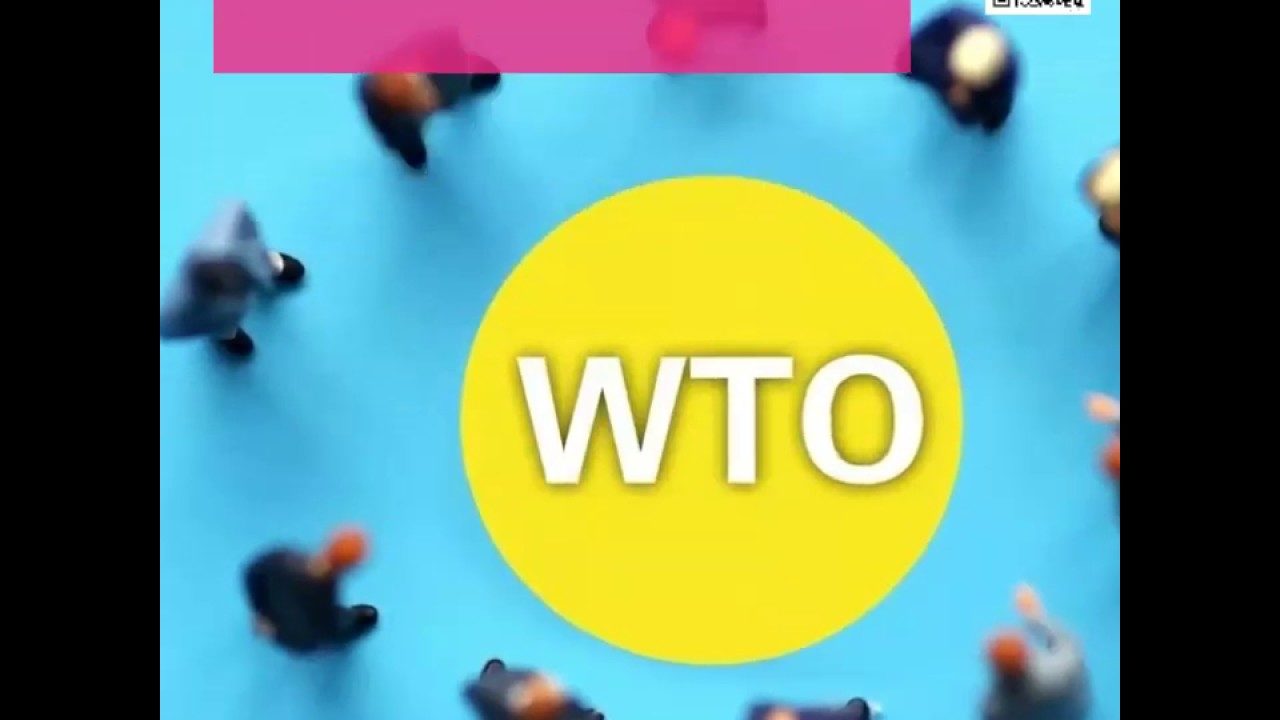 Experts expressed strong opposition to the United States’ attempt to have the developing-nation status of some World Trade Organization members changed.

The words came as the White House issued a memorandum on Friday aimed at changing the WTO approach to flexibilities associated with developing-nation status.

It claimed that nearly two-thirds of members have been able to use the status and to seek weaker commitments under the WTO framework by designating themselves as developing nations. The memorandum cited China as an example.

Wei Jianguo, former vice-minister of commerce, said that it is an indisputable fact that China has yet to become a developed country, although it has been striving to achieve this status.

“China’s aggregate economic data points to continued growth, but its per capita GDP is still relatively low,” said Wei, who is now vice-president of the China Center for International Economic Exchanges, a major government think tank.

China’s population is more than four times that of the US, based on 2018 statistics. Per capita income of the US is 6.38 times greater than that of China in nominal terms, according to StatisticsTimes.com.

He said that China, as a WTO member, has never abused the special and differential treatment — provisions of the WTO agreements that give developing countries special rights. China has always assumed the responsibilities that are compatible with its own development level, he said.

Since its accession to the international organization, China has faithfully fulfilled its commitments. By 2010, the country had fulfilled all of its tariff reduction commitments, reducing the average tariff level from 15.3 percent in 2001 to 9.8 percent, according to a government white paper.

For instance, the country cut the average tariff rate of agricultural products from 23.2 percent to 15.2 percent, about one fourth of the global average and far lower than those imposed by the WTO’s developing members (56 percent) and developed members (39 percent), the paper said.

Cheng Dawei, an international trade professor at School of Economics of Renmin University of China, said: “The US memorandum arbitrarily lists clauses that threaten other countries. It links many issues, like the status of developing countries, with national security. It seriously tramples WTO rules.”

“China, along with other developing countries, will never allow the US to use a simple way to redefine other countries’ status. Existing WTO rules need to be respected, while US unilateralism should be resolutely opposed,” Cheng said.

Speaking at the WTO General Council Meeting in March, Ambassador Zhang Xiangchen of China said the core issue of development is not whether developing nation members are willing to make greater contributions in future negotiations, but rather if they can have equal rights in negotiations.

Zhang said some developed-nation WTO members enjoy certain privileges in negotiations. If such structural imbalance continues, the only way for developing members to partially remedy imbalances is through special and differential treatment, he said.