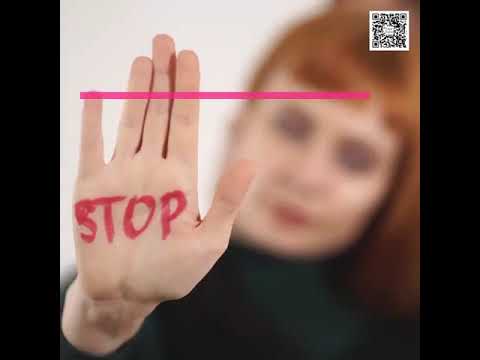 Pakistani student detained in China for molesting a female student

Hanshan Branch of Handan Public Security Bureau, Hebei province issued a notice on August 1 that one foreign student had been detained for molesting a female student.

A campus self-media of Hebei University of Engineering reported that at about 18:00 on July 31, it received a submission from one of its followers, claiming that she had been harassed by a Pakistani student for tongue kisses and touching of the breast. At 20:00, the female student went to the Kaiyuan police station to report to the police.

The victim claimed that when she was reviewing postgraduate entrance exams in the corridor, a Pakistani male student came forward to ask questions and then offered to take photos together. When taking pictures, the foreign student harassed her.

After receiving the report, the police station immediately launched the investigation. With the cooperation of the foreign affairs department of the university and translators, the police questioned Tao Wen (alias), the foreign student, and reviewed on-site surveillance videos. It is now ascertained that at about 17:30 on July 31, Tao Wen took advantage of the opportunity to take photos with the victim in the corridor and carried out indecent acts.

According to the provisions of Article 44 of the Law of the People’s Republic of China on Public Security Penalties, the police have imposed detention of Tao Wen for ten days and will deport him after the implementation of the detention.