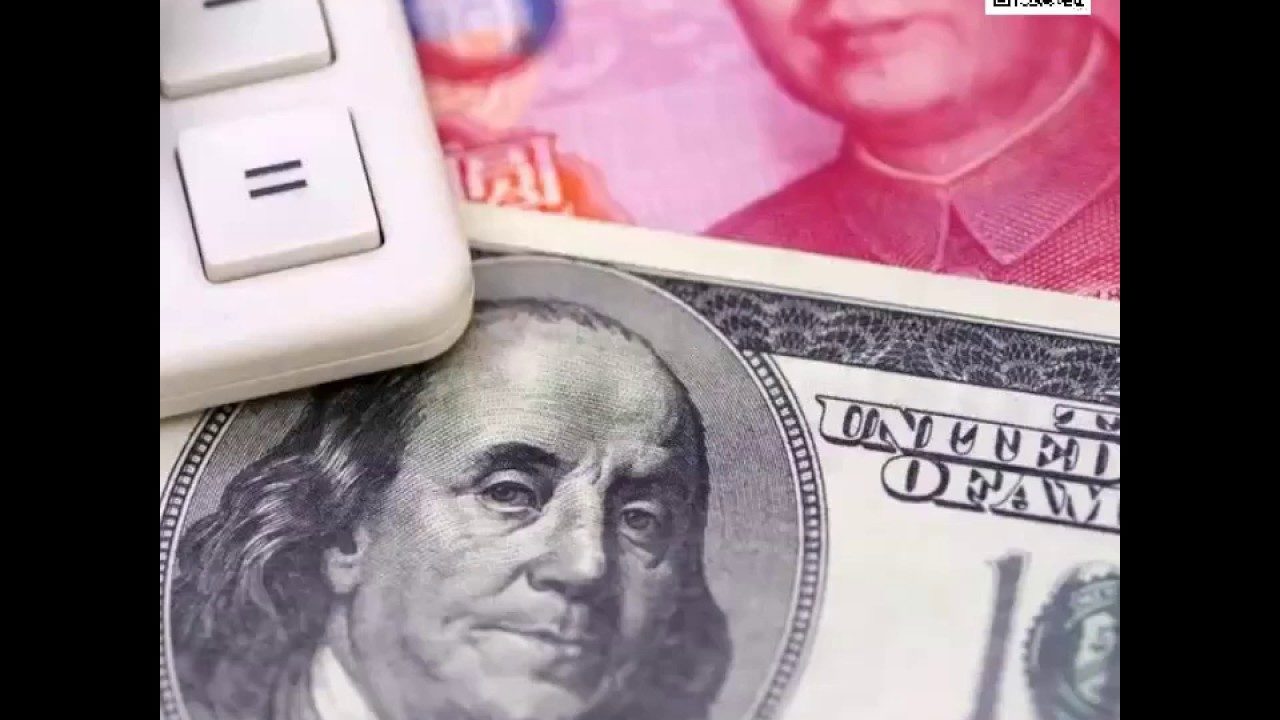 The Ministry of Commerce said on Thursday that there is no massive withdrawal of foreign investment from China, and vowed that the country will firmly protect the legitimate rights and interests of foreign enterprises in the country.

“We’ve noticed the concerns of some foreign enterprises, but based on our knowledge the country has not seen large-scale withdrawal of investment by foreign companies,” ministry spokesman Gao Feng said at a news briefing.

His remark came amid media reports that said some foreign companies are considering moving out of China to avoid being adversely affected by the ongoing Sino-US trade conflict. “China will not suppress any foreign-funded enterprises and will not discriminate against any of them,” Gao said.

“We will resolutely protect the legitimate rights and interests of all foreign-funded enterprises in China and create a more stable, fair, transparent and predictable investment environment for them,” he told reporters.

Despite the uncertainties created by the Sino-US trade dispute, China remains one of the hottest destinations for foreign direct investment, the ministry said.

China ranked the world’s second-largest recipient of foreign direct investment after the United States, accounting for more than 10 percent of total global FDI, according to World Investment Report 2019 published by the United Nations Conference on Trade and Development.

The country’s Foreign Investment Law will come into force in the beginning of next year. Two new negative lists, which were shortened to promote greater economic opening-up, will take effect from July 30.

Looking ahead, Gao said the government will continue to open up the market, promote investment liberalization and facilitation and ensure the market remains an attractive destination for foreign investment.

The agricultural conglomerate invested $200 million in China to build new plants and research facilities in different provinces in the first half of this year.

Wang Xiaosong, a professor of international trade at Renmin University of China’s School of Economics, said negotiating teams of both countries need to attach great importance to their future high-level economic and trade talks. “The talks should be based on equality and mutual respect, and the two sides need to further align their interests,” Wang said.