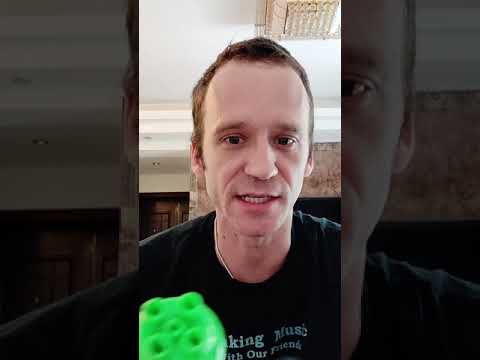 This video is for all the Expat & Chinese Moderates who tell me to ‘Calm Down’, ‘Be Positive’, ‘Shut Up’.

If your reaction to my anger over racial discrimination is to tell me to be quiet.. YOU ARE PART OF THE PROBLEM.

I’ve been reading a bunch of books about the black experience in America, and talking race with white people to try to understand how to talk about race with the Han Chinese.

And their biggest complaint.. is the ‘white liberal’. They actually (almost?) prefer the open racism of the White Nazi to the White Liberal because of how misleading & condescending the white liberal is when they tell them to ‘be quiet! shut up! stay positive! you need to think about our needs when you’re angry and talking about your problems!’

Let me just end with a quote from Martin Luther King

I must make two honest confessions to you, my Christian and Jewish brothers. First, I must confess that over the past few years I have been gravely disappointed with the white moderate.

I have almost reached the regrettable conclusion that the Negro’s great stumbling block in his stride toward freedom is not the White Citizen’s Counciler or the Ku Klux Klanner, but the white moderate, who is more devoted to “order” than to justice; who prefers a negative peace which is the absence of tension to a positive peace which is the presence of justice; who constantly says: “I agree with you in the goal you seek, but I cannot agree with your methods of direct action”; who paternalistically believes he can set the timetable for another man’s freedom; who lives by a mythical concept of time and who constantly advises the Negro to wait for a “more convenient season.”

We merely bring to the surface the hidden tension that is already alive. We bring it out in the open, where it can be seen and dealt with. Like a boil that can never be cured so long as it is covered up but must be opened with all its ugliness to the natural medicines of air and light, injustice must be exposed, with all the tension its exposure creates, to the light of human conscience and the air of national opinion before it can be cured.”