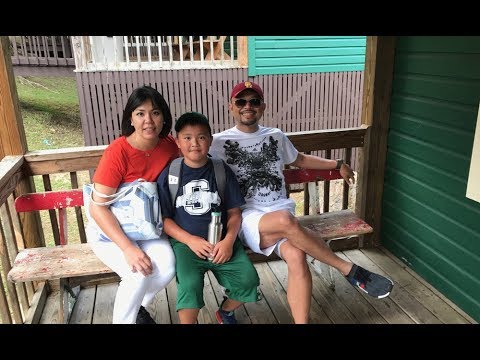 Many foreigners leave their home country to settle in China long term with their families for work.

The Foreigner’s Salary –
Using China’s Work Permit Score Card, a foreigner has an expected salary, ranging from 50,000 to 450,000 plus.
According to Echinacities, the average foreigner makes 240,000 per annum and according to INS Global Consulting, only 7 out of 21 job positions in China has an annual salary that exceeds the cost of one year’s tuition for a Pre-k student in an international school.
The limitation is quite clear; the cost of international education for the expat’s child per annum, just about equals the average annual salary of the expat. To the average foreigner, international education for the child is near impossible. Only high talent employees in China are able to send their children to international schools while the middle-class expat that contributes just as hard to the Chinese economy struggles to do so. To strengthen this point Expat Rights has done some research into the prices of two popularly known international schools in China’s leading Tier 1 city; Beijing and Shanghai. We have found that an expat who earns 450,000 per annum, can only afford to send his/her child for one year of International Pre-K while living from paycheck to paycheck on the little reserve left.

On the 2nd May 2019, Job Tube Daily highlighted an expat couple in Beijing, who sends their children to a high school affiliated with the University of Science and Technology in Beijing; a public school. It is quite comforting to witness stories of the foreigner’s child integrated into China’s public education system; however, not many expats have this opportunity. There is a very strict guideline for Public School acceptance in China. Even local Chinese at times have found it difficult to get their kids accepted into these public schools, especially if they are not local residents of the city they currently reside in.
These schools usually give first preference to local residents of neighbouring communities, and only after this, is any other student case considered. This educational option is not readily available to expats.

International Schools Database completed an analysis of international education costs all around the world. China is recorded to have the highest school fees for international education in the world and its leading Tier 1 cities; Beijing and Shanghai took first and second place. As a single expat living and working in China, this information would not at all seem relevant because worrying about your child’s education is not a part of your current reality. However, this information resonates with the expat parent who has decided to move their families to China for the sake of work.

China’s International education is too expensive for the average expat. If China wants to attract expats to its shores, it must ensure that families can educate their children. If an expat cannot afford to send his child to an international school while working in China and he also is not permitted into the Public school system, then the foreigner is forced to pack up and return home when his kid reaches schooling age. In fact, there have been testimonies of foreigners leaving China due to the lack of international education opportunities for their children. Some foreigners choose to look for other working opportunities in neighboring Asian countries and others pack up their families and return home.