Foreign Students In China Should Be Allowed To Work 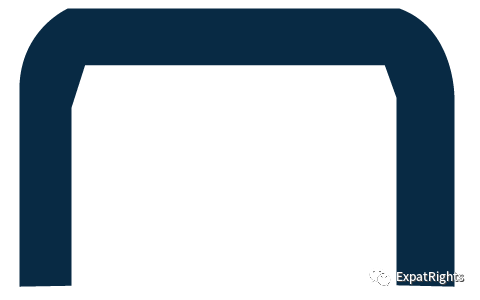 At one time, studying in China was only considered for language courses. Today, students from all over the globe are choosing to enroll in technical courses and attain professional  degrees there. According to China’s Ministry of Education (MOE), the total share of international students seeking higher education degrees in China grew by 13 percent over the past 10 years, jumping from almost 55,000 students in 2006 to nearly 210,000 students in 2016. 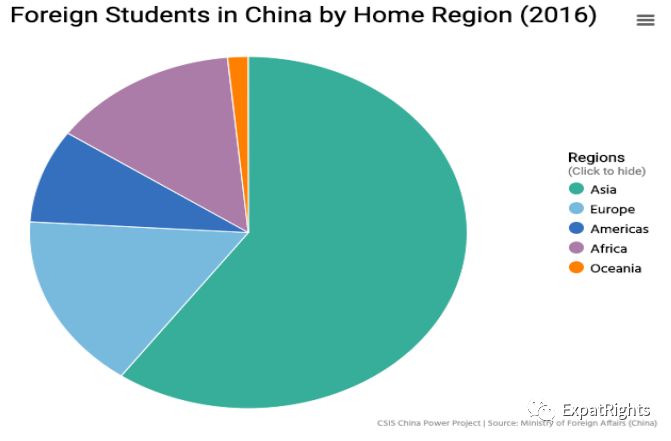 Foreign students are frightened because of the increase in police arrests. Many of them want to work in order that they make monies to care for their monthly needs or their family’s monthly needs. The cost usually exceeds their tuition. Student professionals are at the greatest disadvantage because the tuition is usually provided for the student and not his dependents. Dependents are given dependence visas and they are not permitted to work. How can mother, father and child/children live on 1400 – 3500 yuan per month? This has proven impossible according to expat students interviewed by Expat Rights.

According to a grad student in Zhejiang University, it is extremely hard to live in China with his family because of his work restrictions. The total cost of his family’s upkeep per month far exceeds his student stipend of 3000 yuan. His basic monthly expenses per month he highlighted to be; electricity bill, water bill, phone bill, recreational bill, food bill, female necessities, male necessities, baby necessities and other miscellaneous costs that pop up occasionally, far exceeds the total stipend.

He also highlighted another case, where wife and kids were forced to return home because the husband had work restrictions as a student. His kids were approaching the age for schooling and were unable to be enrolled into the Chinese school, his wife was unable to work and so they were forced by this circumstance to separate from each other. Because of the restrictions placed on student work, many of them live hand-to-mouth.

This topic is one that stimulates frequent discussion, as it serves as a great inconvenience to students looking for a source of finance. This restriction has in turn created a problem of its own. Many students seek work anyway, and once caught by the Chinese authorities, are sentenced to pay high penalties and in some cases deported and their scholarships revoked.

A Change Has Come – According to an article uploaded by China Daily, ‘China will allow international students at Chinese universities nationwide to take part time jobs during their studies to make the country’s higher educational system more attractive.’ To aid this new initiative, the Chinese government has started to introduce a number of changes that allows international students of Tier 1 cities, like Beijing and Shanghai, to take part time jobs or internships once they obtain approval from their academic institutions and the Entry and Exit Administrative Bureau.

This is as a great step by the local authorities even though obtaining permission from both their University and Entry and Exit Bureau may seem quite tiresome. International students are now encouraged to take part in the Chinese labor force as part time contributors and in some cities like Shanghai in particular, international students are even encouraged to start-up companies while on their student visa. As China continues to seek foreign talent, it is now recognizing that some of the foreign talent they seek are hidden in the large pool of expat students entering its borders each year, and in so doing, China is making the necessary changes to ensure that they retain them.

A problem, however, is that this information seems unknown to most expat students. Many continue to rally for student work, when the authorities have already made the necessary provisions to accommodate their grievances. Recent news articles have highlighted a number of police arrests of expats working with the incorrect visa. If China truly wishes to implement international student work, it must publicly make known its intentions.

In addition, more opportunities must be presented for student internships in their field of study; this strengthens the student’s work experience in their field. This will also illuminate the 2 years’ work experience that is mandatory for work visas in China. Once students are able to remain in China and work without having to leave in order to acquire work experience, China will retain its foreign talents.

Know your rights as an expat student, you can work while studying in China, if you so choose. Follow the necessary steps for approval, to ensure that you can defend your right once approached by the authorities. In addition, ensure that the company you choose to be a part of and all the necessary documentation needed is legal. Finally, forward this article to the expat students in your contact list to ensure that each international student eventually becomes aware of their rights, in relation to working on a student visa.

For more information, visit the link below: 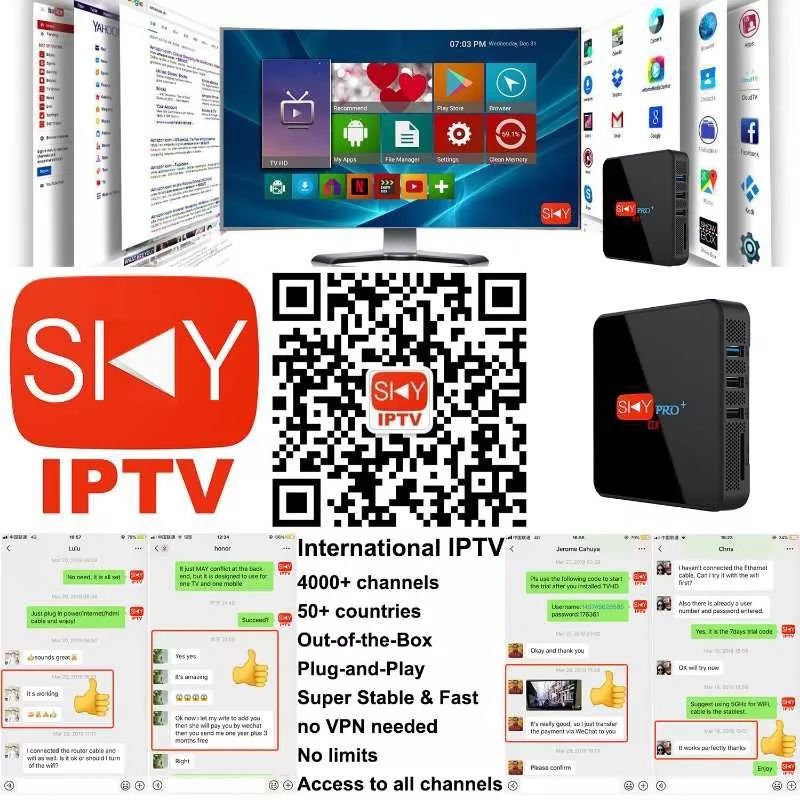 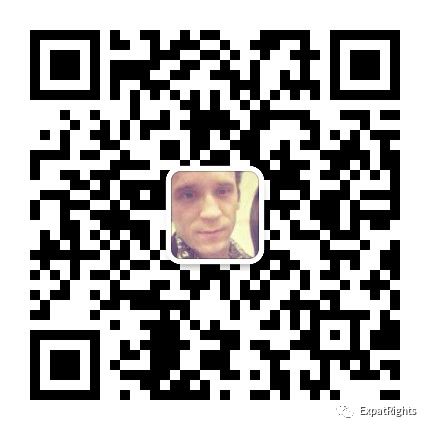 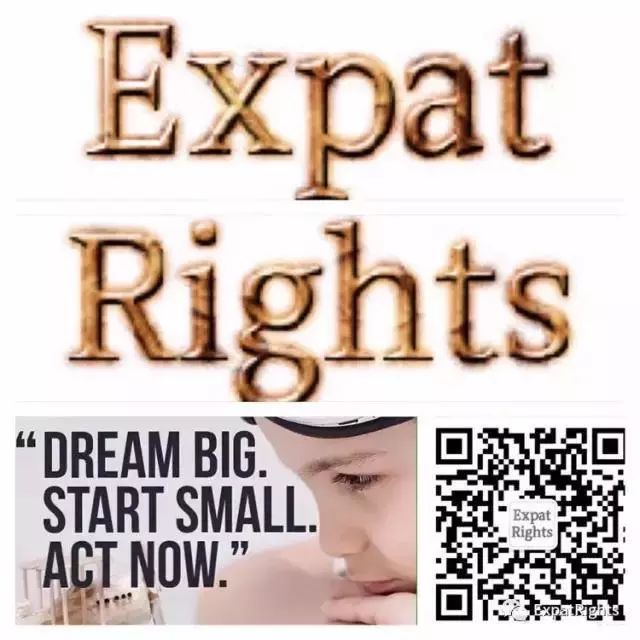