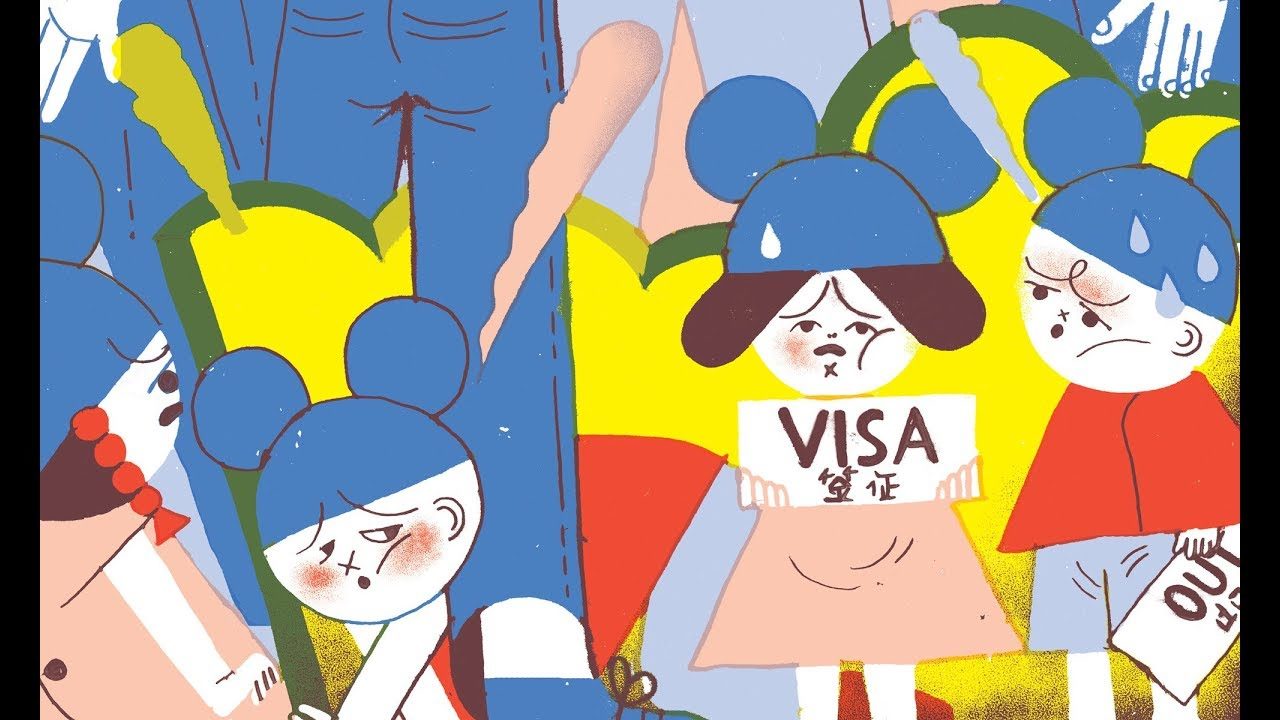 How English Teachers in China Are Lied to and Exploited

There’s a new addiction, a new drug, a new fix that must be had each week by the local Chinese.

English is the new drug. [Exploring China’s ESL Black Market]
The product is planned and packaged by the foreigner, funded by the Chinese and traded on the ESL Black Market.
As a mask, English is traded legally by approved English Training Centers while the ESL Black Market operates in the background, where fragments of the language are hustled secretly using coffee shops and restaurants as their trade point.
Foreigners are arrested and penalized, students are pressured and some submit to suicide, racial tension no longer plagues only the blacks and whites but it has caught on to the Chinese, employee disputes have risen over salary fairness, foreign and Chinese men flex their masculinity over Chinese women, resulting in the death of a few foreigners.
All of these are side effects of China’s ESL Black Market.
China prosecutes foreigners for the personal use of marijuana while its ESL black market causes greater harm.