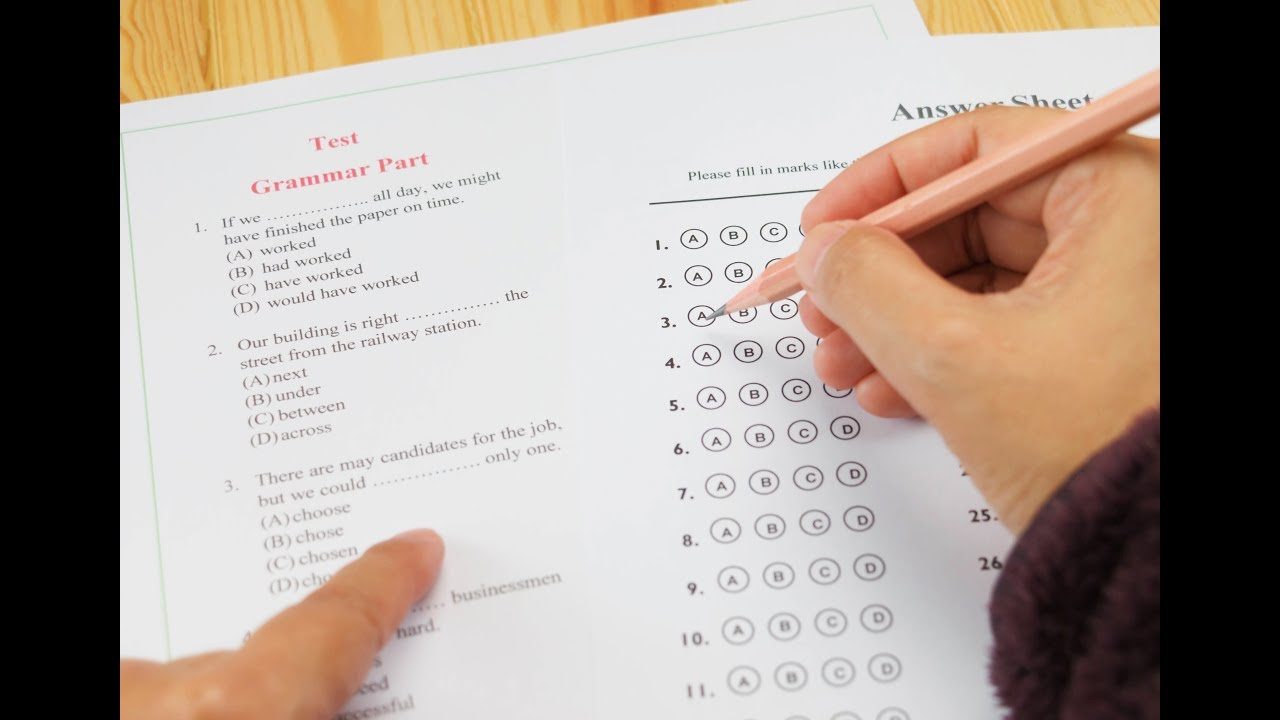 The suspects used fake passports to pose as the prospective students so they could sit in place of them for the Test of English as a Foreign Language at various locations around Los Angeles, prosecutors allege.

Accused ringleader Liu Cai, 23, was himself in the United States on a student visa to attend UCLA. He allegedly paid to register 14 people for the exam in 2015 and 2016, and paid three of the other test-takers $400 per exam.

More than 40 students “took advantage of this scheme,” which the feds dubbed “Operation TOEFL Recall,” and subsequently got into colleges including Columbia, NYU and UCLA — but many didn’t graduate, officials claim.

“Some of them weren’t able to cut the mustard, because that old adage, ‘If you’re cheating, you’re really cheating yourself,’ ” Homeland Security Investigations special agent Christopher Kuemmerle said at the time.

Cai and his co-defendants were charged with conspiring to use false passports, using false passports and aggravated identity theft. All have pleaded not guilty.

“We want to reserve those spots for honest, hard-working applicants,” Kuemmerle said.
California universities are a m
ajor draw for Chinese students and this is not the first time such a scheme has been uncovered.

Professors at various universities that have seen an influx of Chinese students have complained in recent years at being faced with an increasing number of such students unable to handle college-level work in English.