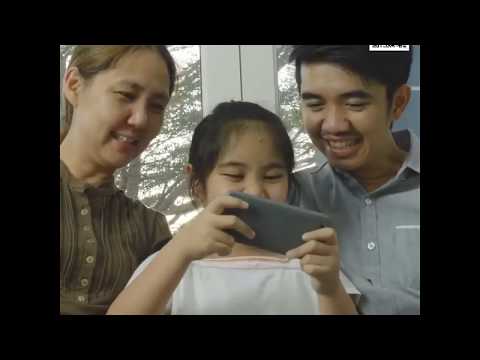 We Teach Illegally For You, China

Every-time some foreign teacher screws up or an officials mistress smiles at a black guy there’s a new wave of heavily publicized raids, arrests, deportations, and new regulations. It’s just not right.

And it’s definitely not right that schools, recruiters and the regulations escape reform as well. When the parents of Happy Giraffe kindergarten decide they want their little Emperor to learn English it sets off a chain reaction with us as the lowest rungs on the totem pole. China, we teach illegally because Chinese Dads & Moms want us to.

Imagine if China started cracking down on the parents who enabled the entire system? The parents who are just trying to get their little Emporers and Princesses a few extra points on the brutal Gaokao? Imagine arrests, raids, deportations and fines on MOM & DAD who insisted that their kid have a foreign teacher, but they are only willing to pay him 4000元/month? It’s unthinkable, right? But it’s these very parents who created the demand for “illegal” teachers! And where there’s money to be made, Chinese step in.

Everyday recruiters post job ads looking for illegal teachers. Everyday schools knowingly break the law and hire foreigners “illegally”. In fact, they like it when we work illegally. They can f*ck us over without a worry in the world.

(Wouldn’t it be nice if teachers could get this?)

Don’t get us wrong – we’re mostly happy with the status quo. China mostly ignores us. There’s still tens of thousands of us teaching illegally. Let’s face it, (almost) no native speakers from America, with 2 years experience, a teaching degree, uni diploma, HIV negative, etc are going to take that 4000元/month job in rural Anhui province!! Everyone knows it, including the officials and cops who decides that a “new crackdown” will sound good in the newspapers! But they do it anyway..

So why does China pick on us foreigners? We’re just dancing monkeys for this generation of little Emperors and Princesses. China, stop using us for cheap political points. China, stop hurting your own kids! Let us teach legally! Reform the Visa system. Reform the education system. Make it REALISTIC, not IDEALISTIC. Get rid of this culture of fear, paranoia, raids and let Chinese parents hire the foreign dancing monkey of their choice!