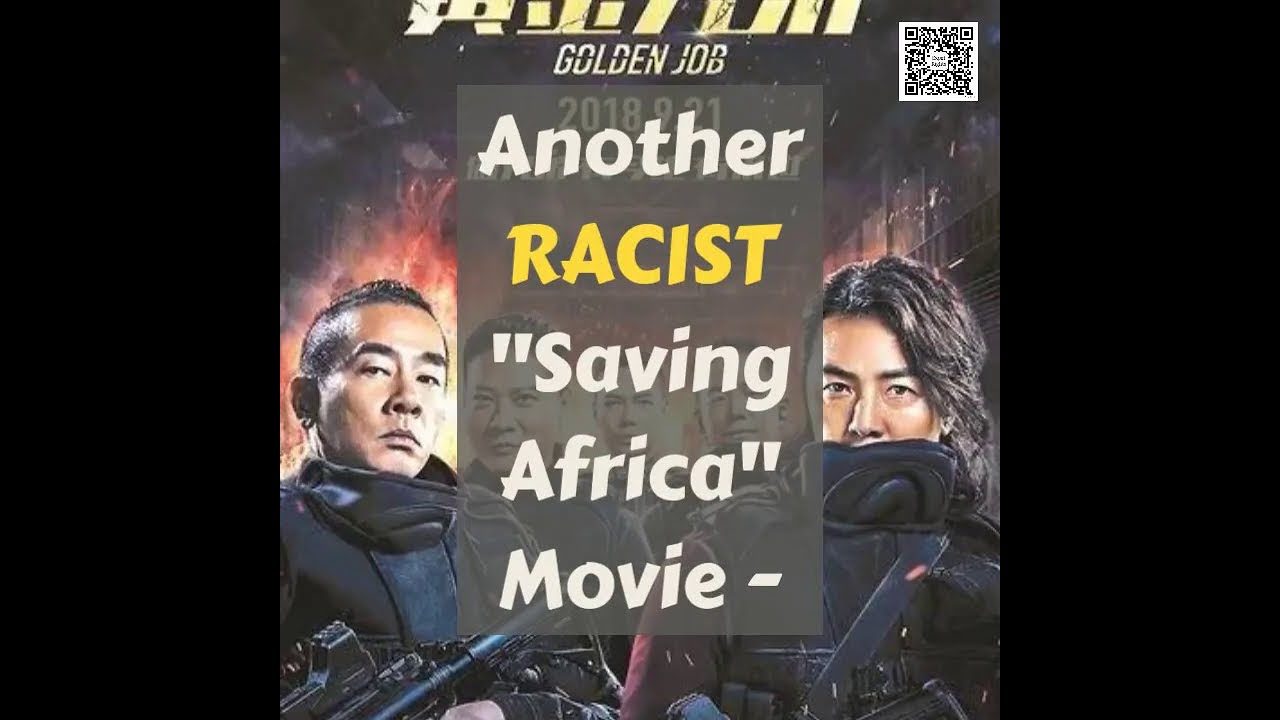 For fans of Chinese action cinema, “Golden Job” is notable as a reunion of the stars of the ’90s-era Hong Kong crime-movie franchise “Young and Dangerous.

For those intrigued by how China presents its face to the world, “Golden Job” — set on three continents — is fascinating as yet another example of the country flexing its soft-power cultural muscle.
As a film though, “Golden Job” is just a generic heist movie that wants to fuse the clever camaraderie of “Ocean’s Eleven” with the globe-trotting, turbo-charged swagger of “The Fast and the Furious” movies, yet the sum ends up being decidedly far less than its already predictable parts.
Lion (Ekin Cheng) leads a group of five “brothers” — they all met as kids while in an orphanage and consider themselves family — in a Robin Hood-like mission to steal valuable and expensive medicines from a pharmaceutical company to help African children. Lion’s girlfriend works somewhere in Africa — no one bothers to even say which of the 54 African countries it is — for a Chinese relief agency.
But the mission goes awry. It turns out the truck they commandeer is hauling gold bricks, not drugs, and the man for whom the treasure was intended is not happy about it.
Filmed in a variety of picturesque locations — Montenegro, Mongolia, Hungary, Japan, Taiwan and China — and filled with a symphony of explosions, gun fire and car crashes, “Golden Job” covers the basics of the genre. Stunt coordinator turned director/co-writer Kar Lok Chin doesn’t skimp on the pyrotechnics or the action. But, like the forgettable rock and hip-hop in the score, all of it feels borrowed from other, better movies.
At least, unlike “Wolf Warrior II,” the hit 2017 Chinese action film about a brave and fierce Chinese hero coming to the aid of Africans, this film isn’t as patently offensive in its depiction of the people they’re supposed to be helping. Call “Wolf Warrior II” the anti-“Black Panther.” (Very little of “Golden Job” actually takes place in Africa.)
But, by the time the credits roll against the backdrop of extra footage and the stars singing a song together, that’s not enough to save “Golden Job” from being anything more than fool’s gold.