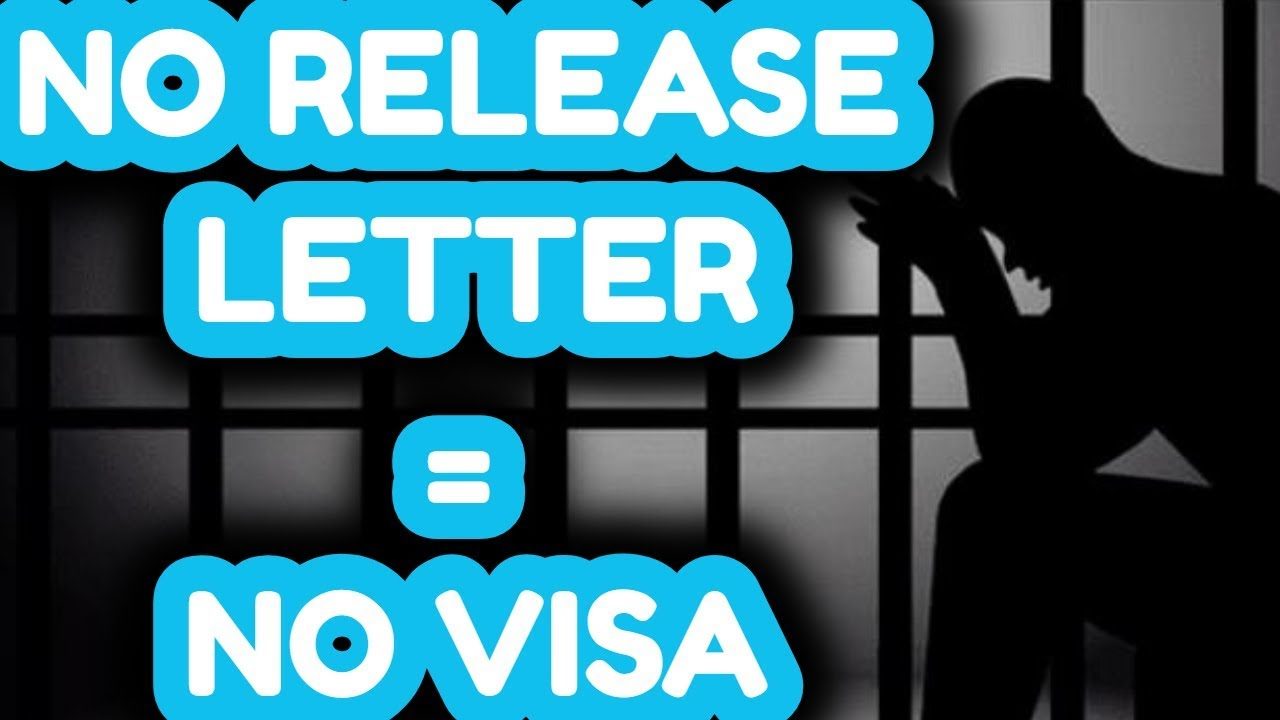 Should a release letter from an ex-employer be compulsory for getting a new work visa in China?

NO EMPLOYER RELEASE LETTER, NO VISA?

It is no secret that working for an employer in China is very different when compared to working for an employer in the west. The rules are different, the code of conduct is different, and not to mention the process of entering and leaving the workplace. In the west, we are accustomed to a cardboard box to pack our things when we are fired or a speedy farewell when we quit or retire from our jobs. There are usually no restrictions when an employee decides to move on to brighter horizons, and in some cases employers may even express happiness when they have the opportunity to see their employees grow and take on a better job opportunity. In China, however, whether you are fired or you decide to quit your job, an expat tends to be at the mercy of their ex-employer until they have fully enrolled into their new job in entirety, in addition, most employers consider quitting mid-contract as a serious threat and some, out of spite, may choose to cause some trouble during an expat’s transition process from one job to the next. English Training centers are most notorious for this sort of behavior.

When moving from one job to the next, there is a piece of paper that has proven to be quite valuable; ‘A release letter from your ex-employer’. It is required by law that once an employee leaves his/her job, the employer should provide to the employee a release letter. There have been, however, numerous cases where employers instead, choose to withhold this letter from their employees in hope that it hinders the visa transition process of their employees moving to another job.

WHAT EXACTLY IS A RELEASE LETTER?

This is a letter issued by your former employer and stamped with the company’s official stamp, that highlights that you have been working legally for the said institution. The letter outlines the contract start and end date and recommends the employee for another job, it attests that the employee is in good standing. This release letter replicates an employee reference letter in western countries.

WHY IS THIS RELEASE LETTER SO IMPORTANT WHEN TRANSITIONING TO A NEW JOB?

To many expats, China has proven to be a place that has boxed its rules and regulations into a strict system that is often times quite inflexible. Though each visa situation is different and requires that it be treated this way, based on the experiences of numerous expats, visa officials tend to reject a visa application if it proves too complicated or if it simply exists outside of the boxed system for visa applications set. When applying for a Chinese work visa with a new employer, there are a list of documents that need to be presented in order for the visa application process to be successful, one of these documents include the employee release letter. As one presently cannot get a work visa without a bachelor’s degree, so too does an employee need to present a release letter when applying for a new visa or a visa renewal with a new company.

PROBLEMS WITH THE RELEASE LETTER

Sure, we understand why the visa authorities would need a release letter, and with a great ex-employer, a release letter will, in no doubt, prove valuable to an employee. In many cases, however, the release letter creates problems for expats and does most bad in an expat’s career, than the good that it was intended. In a place where employers are not often penalized for taking advantage of their employees and where it is often not a norm to bend a rule in order to accommodate difference in visa cases, many expats not having a release letter are often rejected a new work visa with their new company because they fail to get a release letter from their ex-boss.

According to a Shanghai expat, who also got denied a work visa for the said reason, left her previous job and was in the process of transitioning from one company to the other when her ex-boss decided against giving her the release letter. During the application for the new visa, she was told, if she cannot get her ex-employer to provide her visa she will be unable to get a new work visa.

What needs to be addressed –

An employee is completely at the mercy of their employers, many employers get away with taking advantage of expats that do not know their rights, visa authorities refuse to bend the rules to accommodate flexibility of visa cases, and many expats are denied work visas because they were unable to get a release letter from their ex employers.