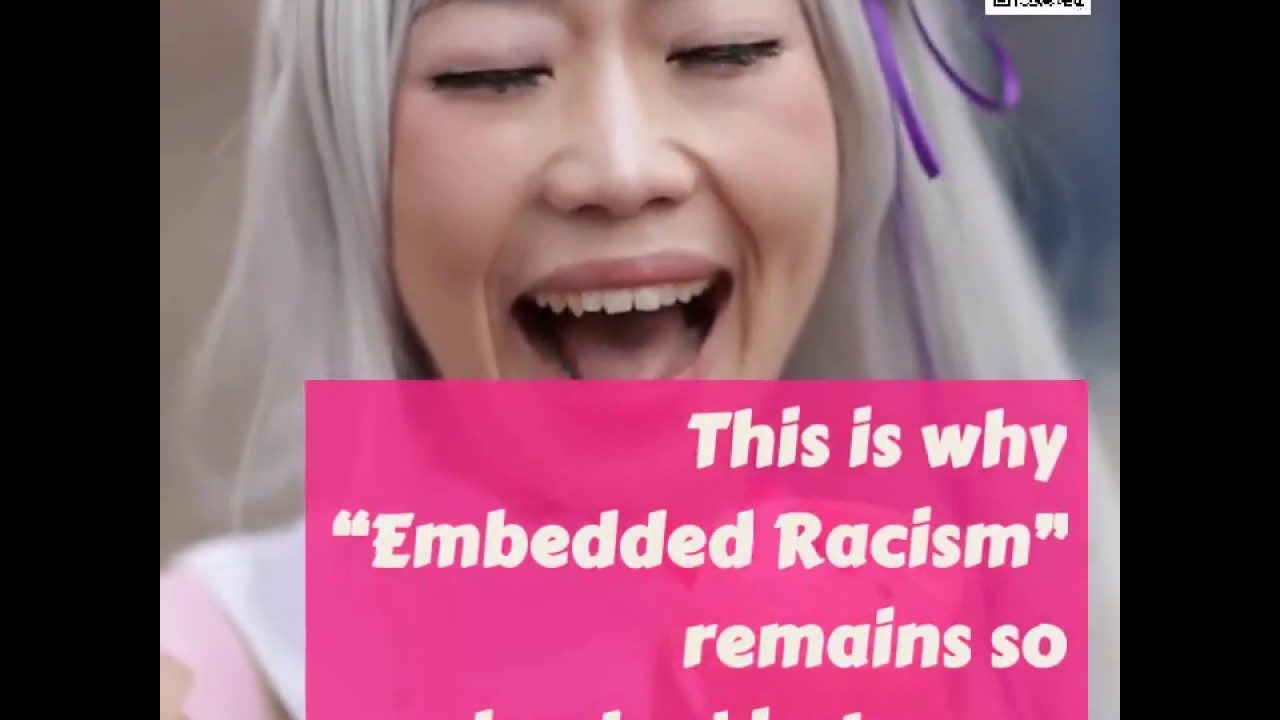 Related to our recent posts by Senaiho about the unchecked bullying power of the self-appointed “Hair Police” in Japan’s secondary education system, here’s how a progressive system deals with it, particularly when it comes to hairstyles in the professional world.

New York City’s Human Rights Commission will soon be enforcing guidelines dealing with racial discrimination when it comes to how people choose to wear their hair professionally. And these penalties have real teeth: The NYC HRC can levy fines on companies of up to a quarter-mil, plus damages in court afterwards!

This is, of course, absolutely unimaginable in Japan, where their state-sponsored “Bureau of Human Rights” (Jinken Yougobu) is but a Potemkin system (with no ability to levy penalties, and arbitrary guidelines for launching investigations) that only exists to deflect criticism from overseas that Japan isn’t respecting treaty obligations towards human rights. Consequently people of diversity are forced into an absolutist narrative where “looking Japanese” is not only quantifiable as a standard (e.g., hair must be straight and black), but also enforceable under normalized racial profiling by the Japanese police (which has detained people for “looking foreign” while Japanese). This is why “Embedded Racism” remains so unchecked in Japan.

Read on for how NYC HRC is doing it, and consider this as a template. Debito Arudou, Ph.D.