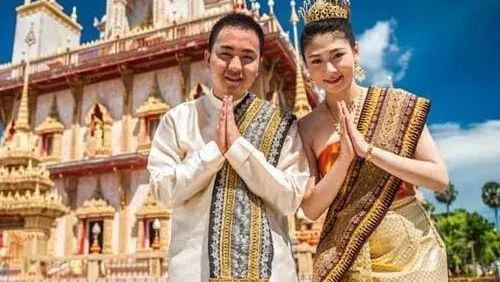 Do They Hate Us?

Do They Hate Us? 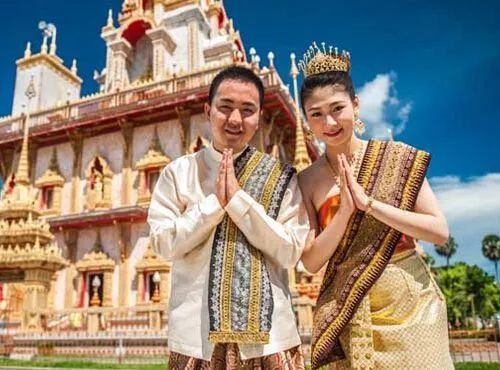 Difficulty getting the visa they want, paying over the odds for taxi rides and dodgy DVDs, police hassling foreigners and having little luck seeking resolution when they experience a problem has some foreigners asking whether the Thais hate us. Hate? It’s an awfully strong word. Do the Thais hate us?

The idea that the Thais might hate us seems to stem from situations in which some foreigners find themselves in are not happy with the outcome. Perhaps we need to look a closer look at these situations. 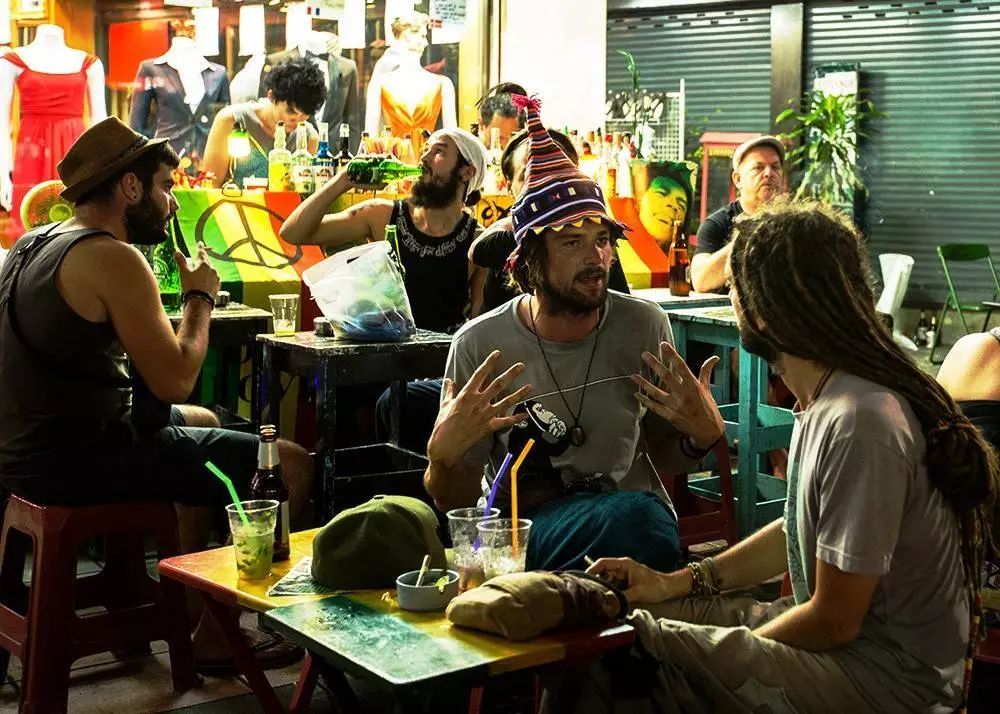 Many younger foreigners, particularly the under 50 crowd, get their knickers in a twist at the difficulty of getting the visa they want – which usually means a visa which will allow them to reside in Thailand for a long time. Thailand requires applicants to show they have adequate funds to support themselves and employment in their homeland i.e. a reason to which, funnily enough, is much the same requirements most Western countries make of Thais applying for a similar visa to visit their country! It used to be much easier but things have tightened up and it is more difficult nowadays. On the local forums some claim that the Thais don’t want foreign visitors and even hate foreigners, which is not the reason at all. Quite simply, foreigners have been rorting the visa system for years, residing in the country on visas designed for temporary stays (and often working illegally / without a work permit / without paying taxes), all of which is against the spirit of the visa at best, illegal at worst. Now the Thais are simply ensuring that visas issued are used for the purpose they were designed for. Thailand has a huge tourism industry and the country wants as many foreigners to visit as it can accommodate. That wouldn’t be the case if they hated foreigners! Arrivals at the airport are split – Thai passports to the right and foreign passports to the left. Foreign passport holders face longer queues and slower processing times. Thai passport holders face shorter queues and fly through. Funnily enough, that’s exactly how it is when I fly into Auckland. Kiwis and Aussies turn right and fly through while everyone else queues, and may even be asked a question or two before they can proceed. It’s little different in much of the world. Just because the Thais make you queue with other foreigners at Immigration doesn’t mean they hate you!

When you do reach the front of the queue at Immigration control, you may be met by an unsmiling officer who peers at you with suspicion. It makes a mockery of the Land of Smiles moniker. It’s not only you who they glare at. Just as the officer who processes you may not smile, neither do the officers processing Thais. That’s just the way it is with Thais in authority and it has nothing to do with anti-foreigner sentiment.

Outside the terminal, you get in to a cab and the even though you queued at the machine, took an automated ticket and did everything right, the driver doesn’t want to turn on the meter. When he does turn on the meter, it seems to be rising much faster than it should. He’s pulling a fast one on you because you’re a foreigner, right?! In much of the world taxi drivers have a reputation for taking advantage of visitors. Bangkok drivers pull this crap with Thais too and this week a video circulated of a Bangkok taxi driver ripping off a Thai he had collected at the airport. This happens whether you’re Thai or foreigner and has nothing to do with any hatred of foreigners!

Reports of police harassing foreigners in downtown Bangkok, frisking them, going though their wallet and even examining the call / message history in their mobile phone was a great concern to many foreigners in Bangkok. Most foreigners in Thailand – visitors and expats alike – don’t know their rights, and even those who do may be too timid or don’t have command of the local language to exercise them and thus refuse to let the cops search them. Did the police do this because they hate foreigners? I don’t believe that’s the reason at all. I have long maintained these checks were carried out in the hope that they would find drugs on them. If someone was found to be carrying anything they shouldn’t like illegal drugs, or prescription drugs without a prescription, the cops could either arrest them (and gain much kudos at the station for catching a criminal) or shake them down for cash. This was not about hatred of foreigners, but is rather symptomatic of greed and corruption.

Bar closing time is officially midnight or 1 AM depending on the type of bar, but many venues have long been given an hour’s grace and allowed to open until 1 AM or 2 AM. In some parts of the country, the law is being followed to the letter and bars closed at midnight. Some foreigners claim they are being persecuted by early closing. Such comments are nonsense and say more about foreigners in Thailand than anything else. The truth is that bars you most often associate with foreigners in Thailand – the red-light bars on Sukhumvit and Silom – have received latitude and been allowed to open later than the law allows. Yes, foreigners have actually received special treatment! The vast majority of Thai venues are in darkness at 1 AM. Would they allow bars for foreigners to open later than what is legally allowed if they hated foreigners?

Foreigners cannot own land in their own name in Thailand and there are limits to the number of apartments in a building which can be foreign-owned. I imagine these laws were brought in to ensure that wealthy foreigners don’t buy up chunks of property and push prices beyond a level locals can afford. While I am all in favour of an open market, I am also in favour of countries acting in the best interests of their citizens, something many Western nations seem to have forgotten. Not allowing foreigners to purchase property in Thailand has nothing to do with Thais hating foreigners, but simply putting the country’s citizens first.

In a restaurant, a table of everyday Thais receive pleasant service from the waitress, while an adjacent table of foreigners receives mediocre service. Does the server hate foreigners? That’s unlikely. The explanation is probably more that the server has difficulty communicating with the foreigners and is shy or embarrassed. It’s a problem even in some major tourist areas but that is a staffing problem and a training / management problem, not one of locals hating foreigners. 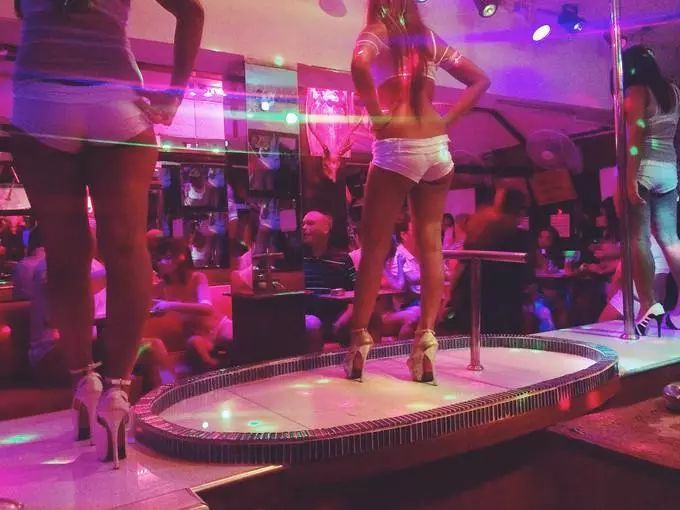 In a Pattaya bar at 2:45 AM a farang customer is set upon by <insert any of bargirl / ladyboy / bar manager or owner / motorcycle taxi rider / unknown, unsavoury local> and sustains a beating that requires medical treatment. Reports of foreign customers beaten up in bar areas late at night appear in the Thai press every week. This is not exclusive to Thailand! No matter where you are in the world, alcohol and late nights don’t always mix well. It has nothing to do with the locals hating foreigners.

But what about the fact that so many Western men flood in to Thailand and sleep with local sex workers, paying them more money for a night than many Thai men earn in a week? Surely these men must hate us for defiling their women, right? They don’t look at it like that at all. The average Thai views the women who work in the likes of Patpong and Soi Cowboy as the least attractive and least desirable women in the country. They cannot get their head why foreign men find them so attractive and are willing to pay so much. Imagine planeloads of Arab men arriving in your country and paying $1,000 a night to sleep with fat women from your country – and that’s about how the Thais see it. Thais totally get the whole paid sex thing and they don’t hate foreigners for indulging, it’s more a case that they are shocked at what they see as appalling taste in women. Thai men don’t hate foreign men for paying local women for sex, although they don’t like seeing foreign men mistreating their women.

Thais are greatly concerned about face and are forever comparing themselves with one another. A typical Western visitor to Thailand has more money than an everyday Thai and while the Thai would like the income / accrued wealth of the Westerner – and they might be envious of it – but they don’t hate us because of it. For some unscrupulous locals we may be seen as easy prey to be taken advantage of, but it’s not hate.

Thais are xenophobic and xenophobia makes for a great breeding ground for hate. At the same time where would Thailand be without Korean pop music, American smartphones and Japanese food?

Thai culture places value on uniforms, authority and people with influence and power. Foreigners fall outside the system and they don’t know where to place us. That makes the average Thai a little uncomfortable with us, but they don’t hate us.

If you look at Thailand simply as a place to go for a cheap shag and / or you look down on Thailand and the Thais generally, you will probably find yourself getting a similar level of respect in return. You might even find yourself thinking the Thais hate you. Joke with them, learn some of the language and when you get to know them you’ll come to realise that they are intrigued by foreigners in general. Thailand is not without its problems and plenty of crazy stuff happens, but that doesn’t mean that the Thais hate foreigners. 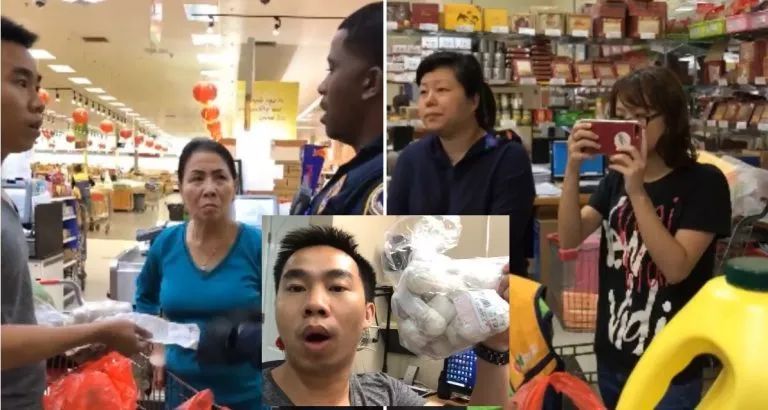 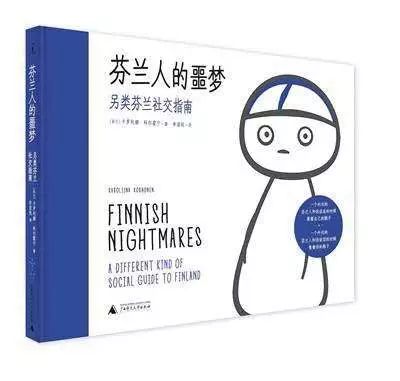 Millions of Chinese want to be ‘spiritually Finnish’ 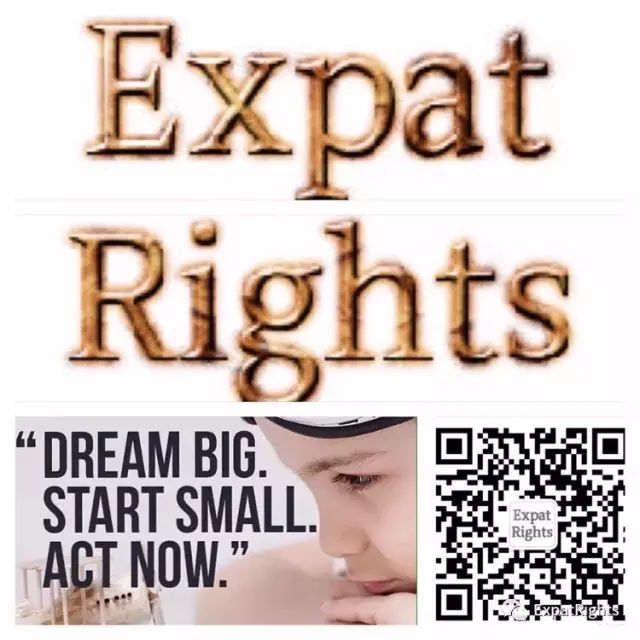